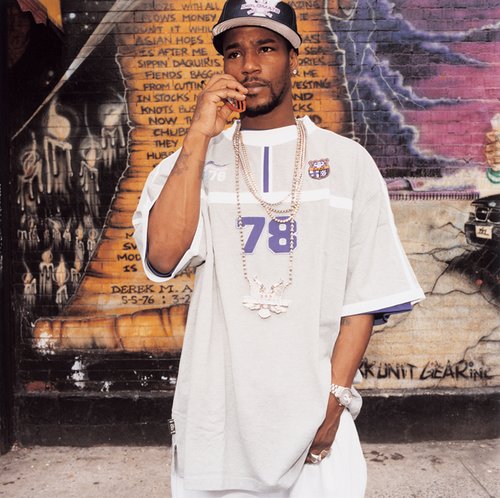 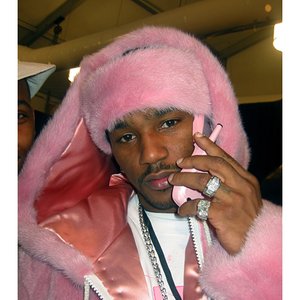 Cameron Ezike Giles (born February 4, 1976 in Harlem, New York), better known as Cam'ron or Killa Cam, is an American rapper, actor, co-founder of Diplomat Records and of the group The Diplomats, also known as Dipset. He began his musical career in 1994, rapping alongside Big L, Mase and his cousin Bloodshed in a group called Children Of The Corn. The group dissolved after Bloodshed's death in a car accident in 1997. However, Cam'ron continued to rap, and he released his solo debut album, Confessions of Fire, in 1998. He has since released 2000's S.D.E, 2002's Come Home With Me, 2004's Purple Haze, 2006's Killa Season and 2009's Crime Pays.

Cam'ron made his acting debut on the 2002 film Paid in Full, where he played the character Rico, who is based on former Harlem drug dealer Alpo. In 2006, Cam'ron would return to his acting career and make his debut in screen writing in his movie Killa Season. Cam'ron plays a high school basketball player who eventually drops out of high school to begin his own drug ring. The movie was released in 2006, simultaneous with the Killa Season album.