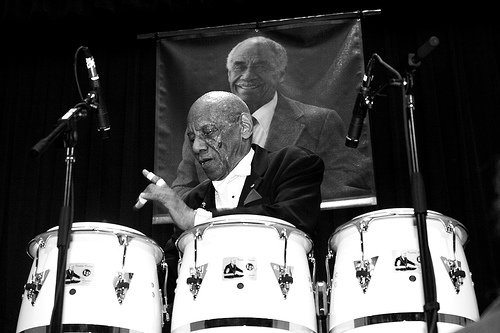 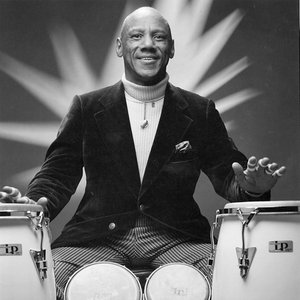 Early on he had recorded in his native Cuba with Machito. He moved to New York in 1952 and started recording with Dizzy Gillespie. During 1953-54 he was in the Billy Taylor quartet and in 1954 he performed and recorded with Stan Kenton. He recorded a number of albums under his own name as well, and even enjoyed some hits during the disco era, most notably with the Babatunde Olatunji penned track "Jingo" which he recorded for Salsoul Records.