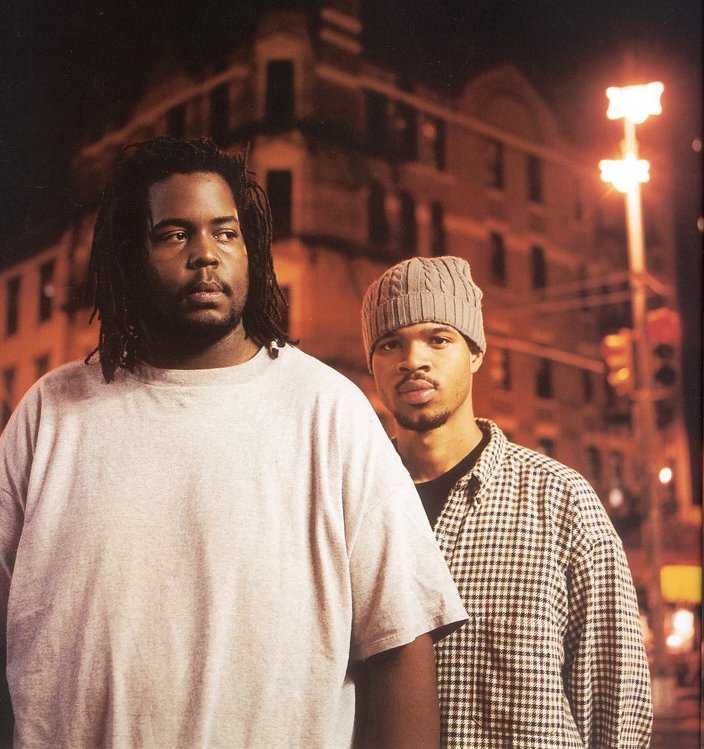 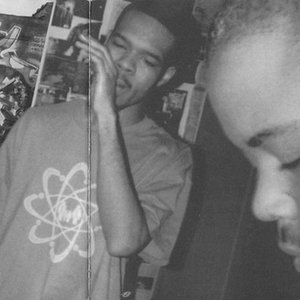 Cannibal Ox is a New York hip-hop duo made up of Vast Aire and Vordul Mega, with El-P, the founder of the Definitive Jux label, handling the lion's share of production. Their first record,The Cold Vein, has been heralded as a major turning point in both hip-hop production and lyrical organization. Several notable guests appear on the album, including C-Rayz Walz, L.I.F.E. Long, Alaska (of Hangar 18), Cryptic One and El-P himself, while Vordul's baritone and Vast's nasal-y styles connect the eclectic project together.

For a while, the group was rumored to have disbanded. In 2003 however, fellow Definitive Jux rapper MURS said, "By the way, Can Ox is not broken up, it's just a rumor" between tracks on fellow Definitive Jux rapper Aesop Rock's album Bazooka Tooth. November 2005 brought the release of a live album, Return of the Ox: Live at CMJ, in the liner notes of which is the statement "Look out for the new full length LP by Cannibal Ox Summer of 06."

In addition to El-P, legendary producers Pete Rock and The RZA have reportedly signed on to contribute to the project. DJ Mighty Mi, who collaborated with Vast Aire in 2005, would be a likely producer as well.

Cannibal Ox is once again reportedly broken up for good, however; as of 2008 El-P commented that the two emcee's from the group have been unable to put anything together either in music or in their personal lives. Both artists have been pursuing successful solo careers, with two albums each under their respective belts.