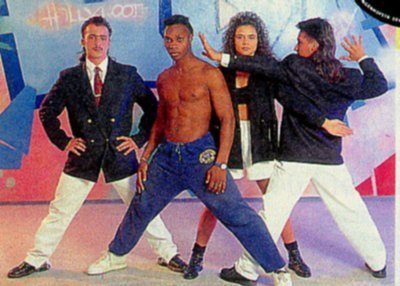 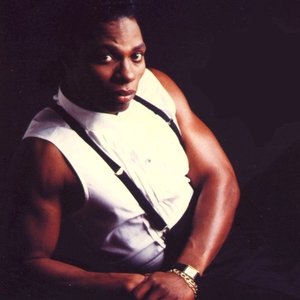 Captain Hollywood Project is a ‘90s eurodance music project and live touring act best known for the ground breaking crossover hits “More and More," "Only with You" and "Flying High." At the peak of its success in the '90s, the project itself achieved 10 Top-20 hits on European music charts. The project was first formed in 1990 in Nuremberg, Germany by rapper/singer, dancer and music producer Tony Dawson-Harrison (a.k.a Captain Hollywood). When first naming the project, Harrison chose the name "Captain Hollywood Project" in order to distinguish his new music for the project from his previous music. He also chose the name to give himself the creative freedom as executive producer to involve any singer, songwriter or producer of his choice when producing each of the new songs for the project. Even though the act has been widely viewed as a one-man act starring Harrison as the rapper/frontman; a talented ensemble of female backup singers, dancers and backing musicians have traditionally been included in the act by Harrison.