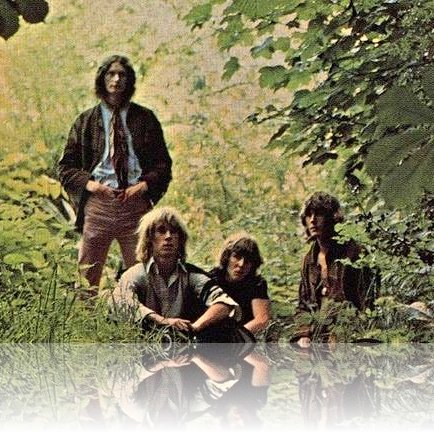 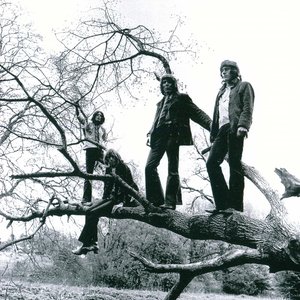 Caravan is a British progressive rock band from Canterbury, United Kingdom, founded by former Wilde Flowers members David Sinclair, Richard Sinclair, Pye Hastings, and Richard Coughlan. Caravan rose to success over a period of several years from 1968 onwards into the 1970s as part of the Canterbury scene which also included Soft Machine. Caravan still continue a part-time gigging existence into the present.

The band were largely dormant in the 1980s, but a 1990 reunion, planned as a one-off for U.K. television's Bedrock show, restarted their career. Latterly they have also achieved steady sales and a fan following with the support of the more eclectic corners of radio, like BBC Six Music's Freak Zone and the growing re-emergence of progressive rock.