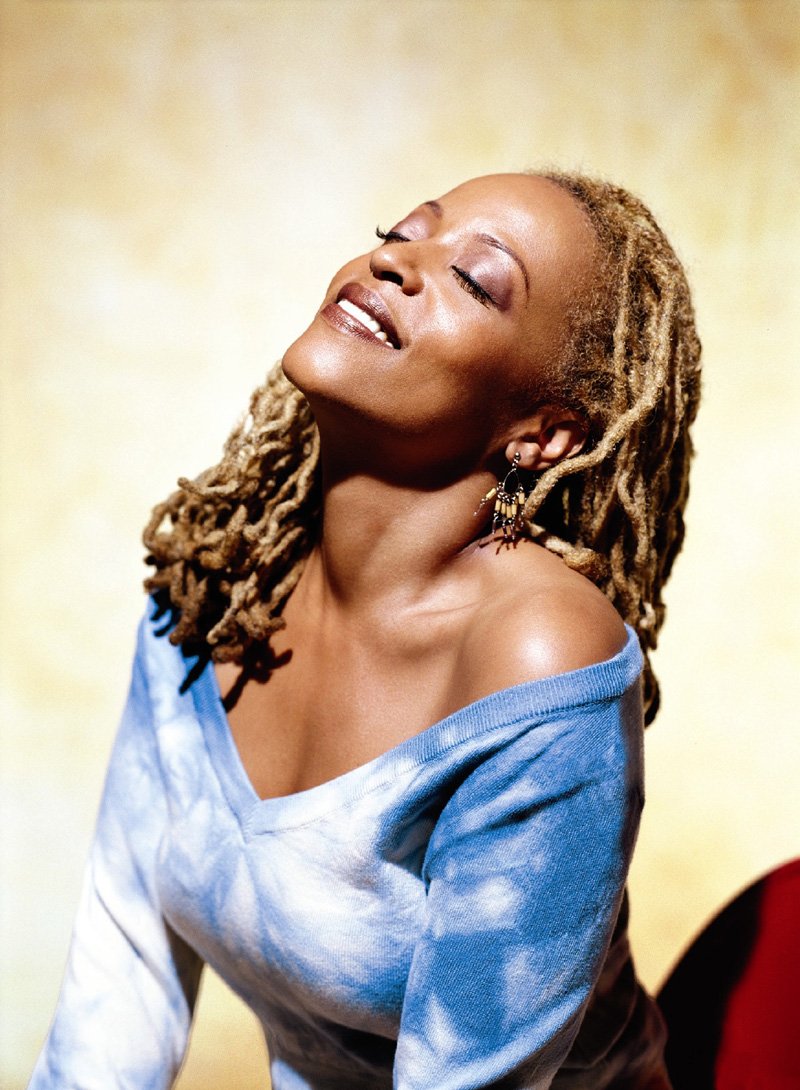 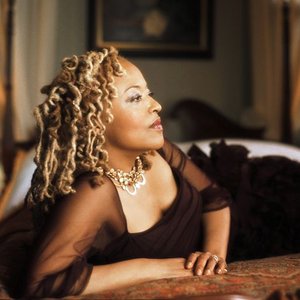 Cassandra Wilson (born 4th December 1955) is a U.S. jazz vocalist and two-time Grammy Award winner from Jackson, Mississippi. Two of her albums, Blue Skies (1988) and New Moon Daughter (1996), have topped the US jazz charts, and the latter also won her a Grammy for Best Jazz Vocal Performance in 1997. More recently, Wilson's album Loverly (2008) also won the Grammy for Best Jazz Vocal Album at the 51st Grammy Awards in 2009.

Wilson's repertoire includes both jazz and blues standards and renditions of pop and rock songs. Her contralto voice has been described as bluesy and sultry, and the style of her music ranges from swing to funk to bossa nova. Many of the songs she covers are by artists who usually record in other genres.

Wilson counts the late Miles Davis as one of her greatest influences. In 1989 she performed as the opening act for Davis at the JVC Jazz Festival in Chicago. In 1999 she produced Traveling Miles as a tribute to Davis. The album developed from a series of jazz concerts that she performed at Lincoln Center in November 1997 in Davis's honor and includes three selections based on Davis's own compositions, in which Wilson adapted the original themes.