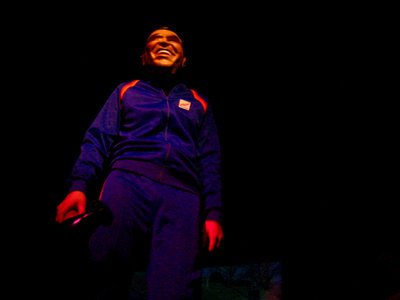 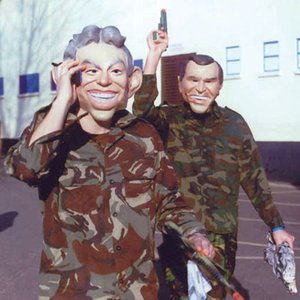 Cassetteboy is the stage name of two musicians from the United Kingdom - Mark Bollen and Steve Warlin. Their initial appearance was on the Di and Dodi Do Die 7" Record released on the record label Barry's Bootlegs in 2000 which is somehow related to the electronic music label Spymania. As well as producing several albums of their own, they have appeared on an album with DJ Rubbish entitled Inside A Whale's Cock Vol 1, which included a spoof of a song by Alanis Morrisette. Cassetteboy have several themes running throughout their releases, including politics, The Streets, MF Doom, and Harry Potter. Another reoccurring theme is an explanation of how they construct work at the beginning of their albums.

Their musical approach can be traced from the origins of sampling, musique concrète and the modern approach sometimes called plunderphonics. Most pieces are 'painstakingly' constructed from thousands of audio snippets taken from TV, radio, film and popular music. The context of their work is often political, but always maintains a humorous aspect.