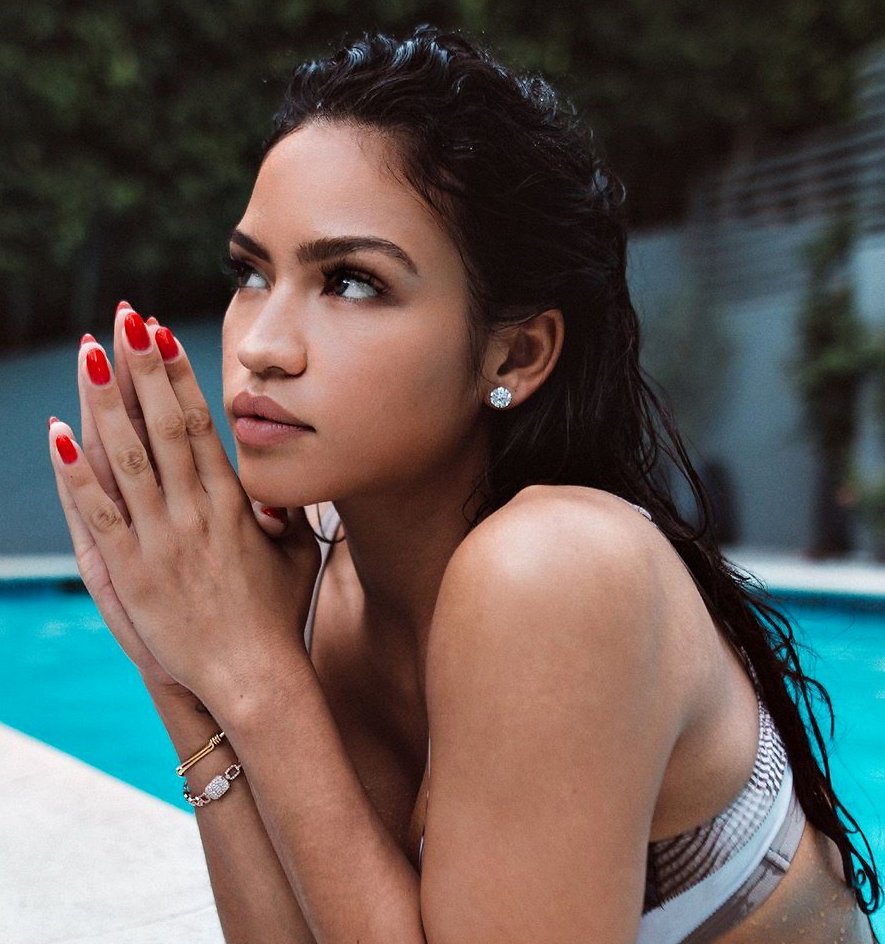 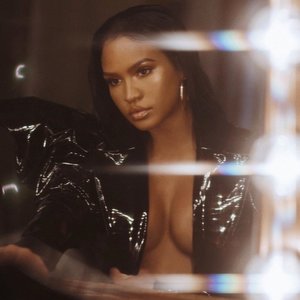 There are two bands/artists with this name:

Cassie was born in New London, Connecticut, United States and moved to New York City and continued modeling; she attended classes at the Broadway Dance Center. Meanwhile, music producer Ryan Leslie spotted her at clubs and parties in late 2004.

Shortly after a formal introduction to Ryan Leslie, Cassie became the focus of Next Selection. The two wrote a duet called "Kiss Me" and after recording the track, Next Selection made a management move to play the song for music executive Tommy Mottola. Leslie also co-wrote and produced Cassie's first single, "Me & U". Cassie was introduced to Sean "Diddy" Combs by a make-up artist from one of her modeling assignments, which also helped her to get a shot at a music career.

Before signing with the Bad Boy label, Cassie's first single "Me & U" had already hit the airwaves and was a major hit in clubs. On its official release, "Me & U" proved to be a hit song. It reached number three on the Billboard Hot 100 and number four on the Billboard Pop 100.

Her follow up single, "Long Way 2 Go" was far less successful, peaking at ninety-seven on the Billboard Hot 100. Cassie's debut album, Cassie, was released on August 8, 2006 and sold 321,000 copies in the U.S., according to Nielsen Sound Scan. In contrast to her album sales, Cassie's hit single, "Me & U", sold over 1 million digital downloads.

2. Cassie is a post rock/indie band from southern parts of Finland, founded late in 2010. The big idea is to combine post rock atmospheres with pop elements, make girls dance and men cry.

Cassie was founded at the turn of the years 2010 and 2011. "Something You Always Wanted To Hear" ep was released 10th of June 2011 and pretty much everyone loved it. True story.
Cassie consists of Sofia Thurén (vocals), Valtteri Lahtela (guitar), Ville Kujansuu (guitar),
Joachim Kiviniemi (drums) and Ville Yli-Knuutila (bass).

Cassie released new song, "Gothenburg", from their upcoming debut full-lenght on the 10th of June 2012. http://cassie.bandcamp.com/track/gothenburg
Their debut album, "Sing About Me" was released on the 6th of September 2012.

The band released an EP called "Something You Always Wanted to Hear" in the spring of 2011 and a debut album "Sing About Me" in the fall of 2012. Both recordings sold out and pretty much everyone loved them.

The band has done a bunch of gigs in Finland and a quick visit to Estonia and Latvia during the fall of 2013. This May Cassie heads out to the UK for a ten day tour.