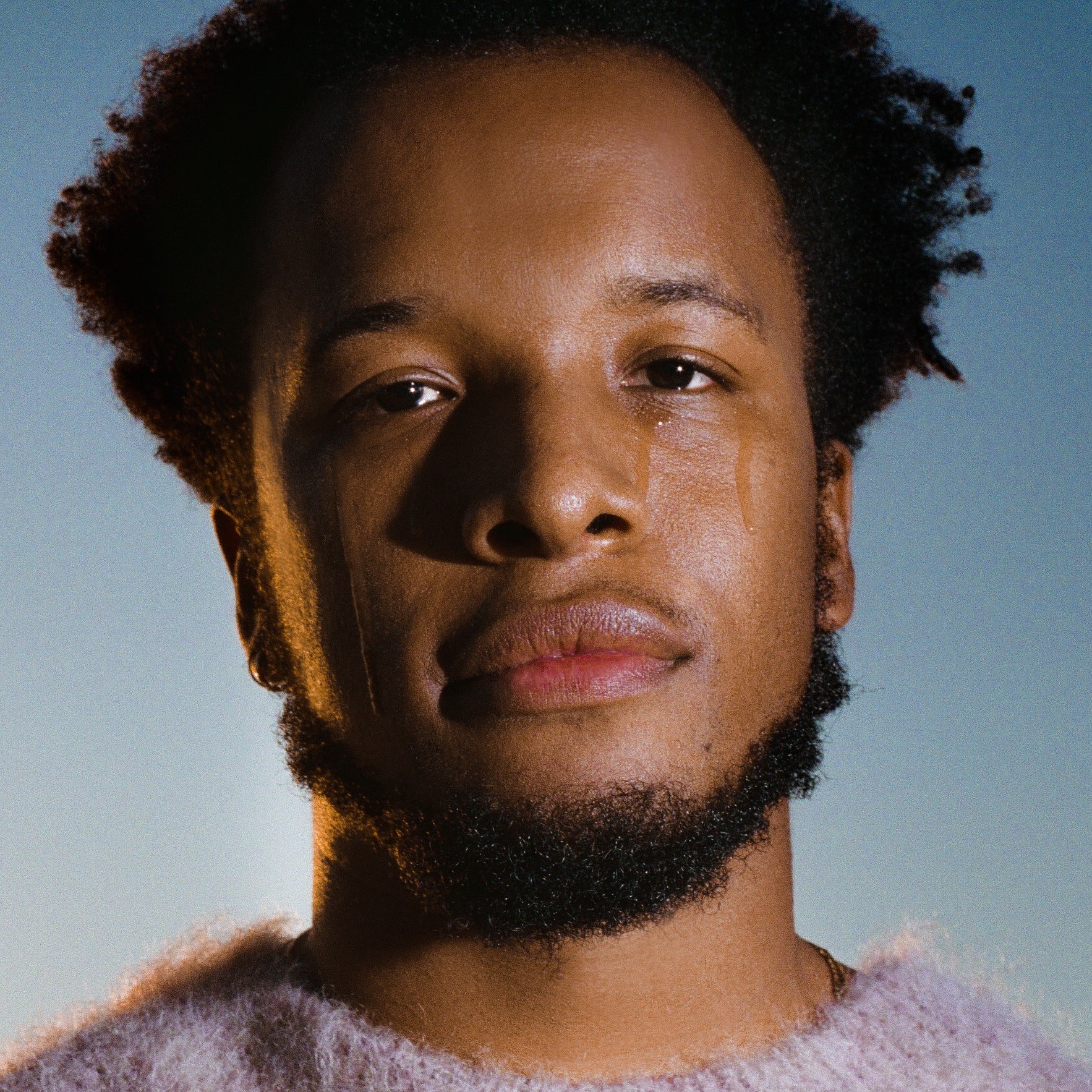 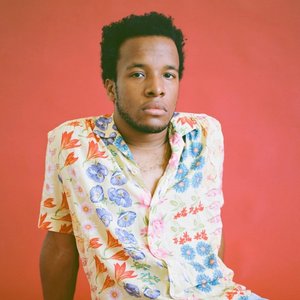 Karpeh was born on January 30, 1993, in Cleveland, Ohio. He graduated with a degree in International Affairs from the George Washington University in 2015. Karpeh worked as a real estate agent in New York City for two years and in advertising for a year before pursuing music full-time.

Karpeh learned music production at GW University by remixing beats for friends. His music style is influenced by hip-hop, organic and electronic sounds. He plays multiple instruments including the saxophone, flute, guitar, bass, keyboard and drums.

Known by his stage name Cautious Clay, Karpeh, on September 22, 2017 released "Cold War", the first single from his debut EP Blood Type, which was first released on February 21, 2018, and then re-released on April 13, 2018 with the additional single "Stolen Moments".

Karpeh played at the 2019 Billy Reid Shindig in Florence, Alabama. He will also feature on the soundtrack of 13 Reasons Why: Season 3 with the song "Swim Home". Swim Home is one of two collaborations with John Mayer, the other is "Carry Me Away", featured on Table of Context.