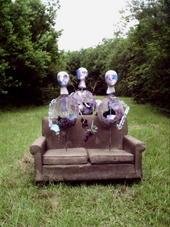 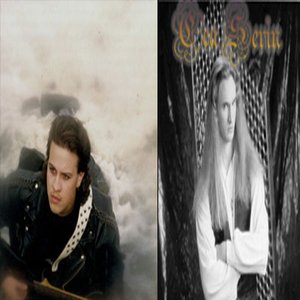 Cea Serin is a mercurial metal band that utilizes the various sounds from around the world to construct a unique and invigorating musical environment for those interested in an in-depth and cerebral union. Taking the age old formula of heavy guitars and bass and adding in drum sounds that encompass genres of all types, Cea Serin assimilates new age and other ecclectic keyboard nuances to further highten their metal delivery. With an emphasis on lyrics, the vocals must compliment the subtle changes in mood with constant fluctuations in timbre, pitch, style, velocity and passion. Cea Serin has a debut album out now under the Heavencross Records label in Europe.

According to the J. Lamm, in 2008 there will be the release of both an EP and the new LP, which is called "The World Outside".