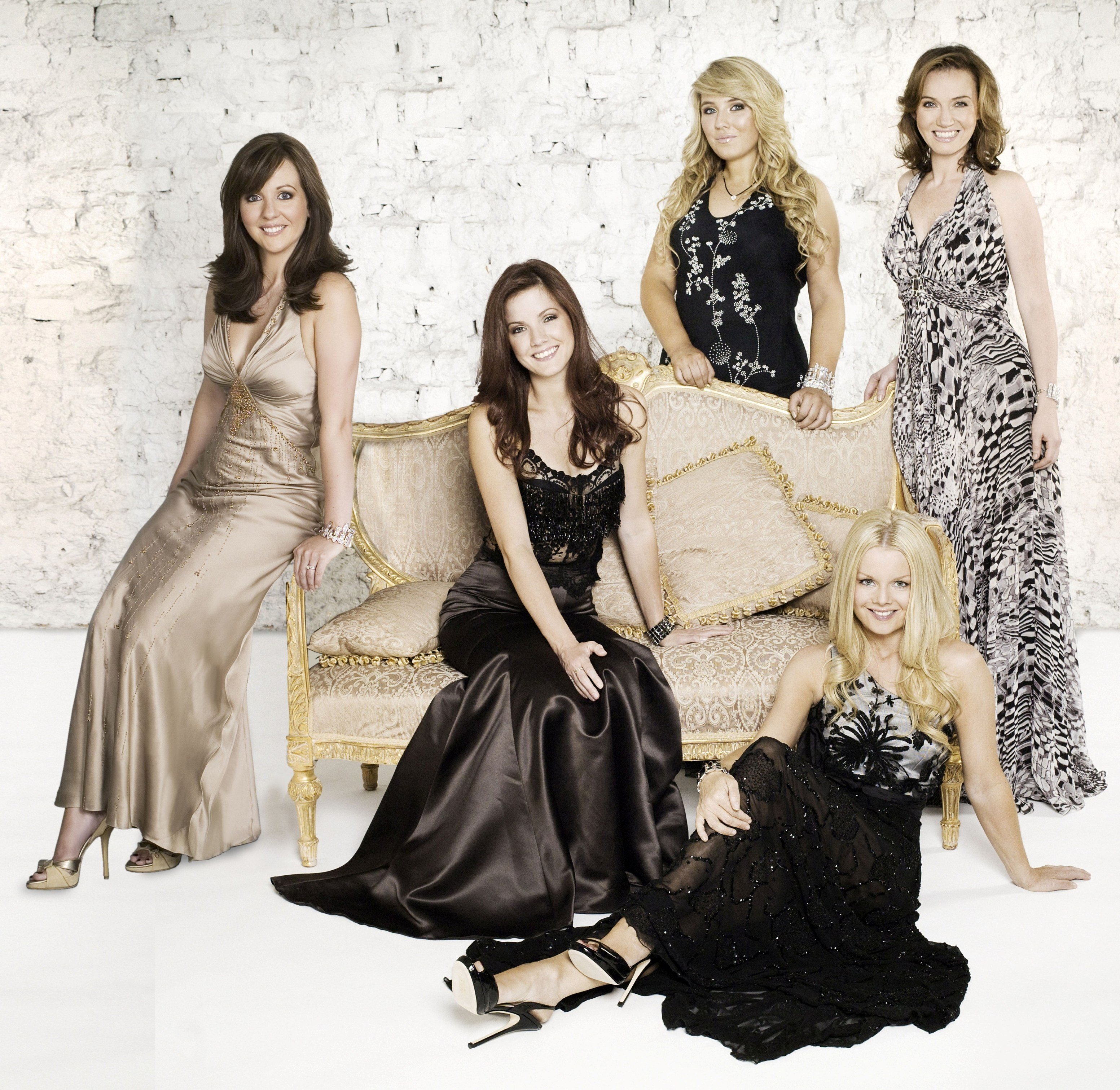 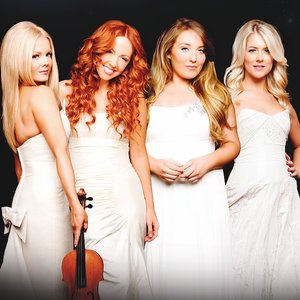 Celtic Woman is a musical group from Dublin, Ireland comprising five Irish women with a repertoire that ranges from traditional Celtic tunes to modern songs. Current members include the five vocalists Méav Ní Mhaolchatha, Máiréad Carlin, Susan McFadden, Lynn Hilary, Alex Sharpe, and the violinist Máiréad Nesbitt. Deirdre Shannon sang with the group during Ní Mhaolchatha's pregnancy in 2005-2006. Hayley Westenra, a New Zealander of Irish descent, sang with the group during its 2006-2007 tour as its sixth member. Méav Ní Mhaolchatha and Órla Fallon were two of the original members of the group, though both have since left to pursue other projects.

In 2007, Ní Mhaolchatha left the group to focus on her solo career and was replaced by Hilary. Sharpe initially joined the group to fill in for Kelly who was on maternity leave, and later became a full member as a replacement for Fallon (who left to spend more time with family and record a solo work).

Since then, both Alex Sharpe and Lynn Hilary have left, making way for Lisa Lambe.

In 2013, Lisa Kelly left to pursue a teaching career at a Voice Academy she started up that year with her husband, making way for Susan McFadden for the 2013 Believe Tour.

Celtic Woman was recorded on September 15, 2004 for PBS Television in The United States at The Helix, Dublin to a sell-out audience. The show was organized by show producer Sharone Browne and musical director and composer David Downes, and produced by Dave Kavanagh. The show was first broadcast in March 2005 in The United States and within weeks the album Celtic Woman reached number one in the World Music charts in America and on Amazon.com charts. Their huge success in Asia and in America has been credited to the already successful megastar Enya and has been called "Riverdance for the Voice". As of July 22, 2006 the group has broken a long standing record in the music business. Their CD has been at the #1 position on the Billboard charts for an amazing 68 weeks.

On October 19th of that year, Celtic Woman was knocked off its No.1 spot on Billboard's World Music Charts, which it had maintained for 82 weeks, by Celtic Woman: A Christmas Celebration. This put the groups' 2 CDs at Nos. 1 and 2 respectively. Since then, Lisa Lambe has left the group to pursue a solo career.