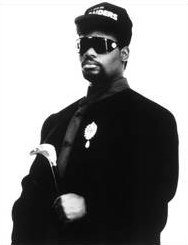 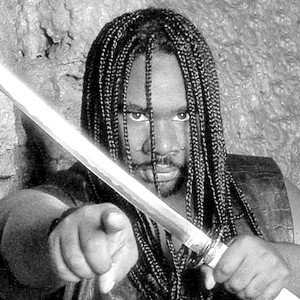 Centory was created in 1994 around the rapper Turbo B, previously from Snap! accompanied on the stage by a singer called 'Mystery girl'. Actually several well-known Eurodance vocalists contributed to the group : Take It To The Limit and Eye In The Sky were sung by Lori Glori. Point Of No Return (which was also covered by a project called Fun Century) featured Janet Henry (who later contributed to Magic Affair under the name of Janet De Lara)'s voice and Feel Alright's vocals were done by Gary Carolla. As for the rest of the album, it was sung by none other than Anita Davis. Christiane Eiben (who took part to a lot of eurodance projects of Axel Breitung) also contributed ot background vocals.

Centory also took part to the first remix album that Cerrone released in 1995. They remixed 2 songs, including the very energetic Heart Of Me with the voice of Laura Brightman.

The team also produced the project Steel (Power Of Love)