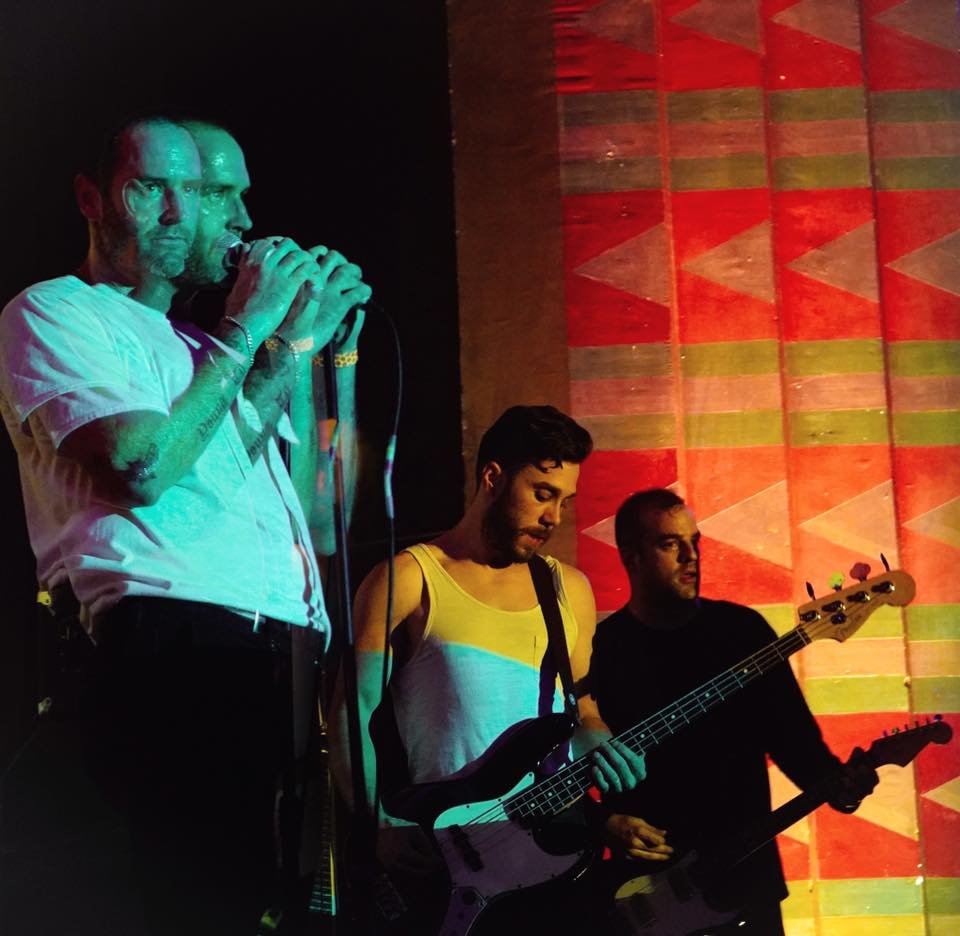 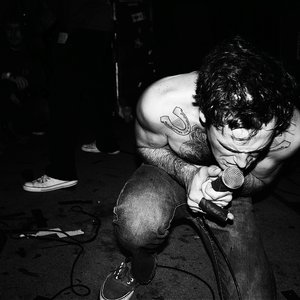 There are multiple artists with this name:

1) Ceremony is a hardcore punk band from Rohnert Park, California, formed in 2005. The band features Ross Farrar (vocals), Anthony Anzaldo (guitar), Justin Davis (bass), Andy Nelson (guitar), and Jake Casarotti (drums). In 2005, the band released the EP, Ruined on Malfunction Records. This release was followed by their critically acclaimed first full-length album, Violence Violence, which included a re-recorded version of the Ruined EP. 2008 saw the release of Still Nothing Moves You, the band's first release on Bridge 9 Records, described by Keith Carman in Exclaim! magazine as "hardcore's equivalent of Hiroshima", which placed on Billboard's Top Internet and Top Heatseekers charts in August 2008. After touring all around the world with bands including Blacklisted, Converge, and AFI, they have released new music, including their third full-length album Rohnert Park in 2010. In 2011, the band confirmed they had signed with Matador Records, and their final Bridge 9 release would be a covers-only EP, featuring the band's take on songs by Urban Waste, Pixies, Crisis, Eddie and the Subtitles, Vile and Wire.

In March 2012, the band released the album Zoo on Matador Records which was a departure from the harder style even more so than the Rohnert Park album was, with the new record focusing on a more pre-hardcore punk sound in the style of Wire's Pink Flag (1977) album.

On May 19, 2015, they released their second album on Matador, titled The L-Shaped Man. This record saw them move even further into the post-punk realm with many comparing the album's sound to that of Joy Division.

Their sixth album, In the Spirit World Now, was released through Relapse Records on August 23, 2019
http://www.ceremonyhc.com

2) Ceremony were a Post-Punk/Shoegaze band from Fredericksburg, Virginia, featuring John Fedowitz, (member of the shoegaze legend Skywave) and Sandra Fedowitz. The two-piece band was originally formed in 2005 incl. other band members, and has been touring Europe, Asia and the USA. They've changed their name to Ceremony East Coast. In 2021, both members joined fellow Skywave member Oliver Ackermann's A Place To Bury Strangers.

3) Ceremony is a rock band based in Australia with a worldwide release of their debut album available early 2008.

5) Ceremony was a short-lived rock band, created by Chastity Bono, Cher's daughter, in 1993. Ceremony released one album, Hang Out Your Poetry, in 1993. The band featured Bono on vocals, acoustic guitar, and percussion. Other members were Heidi Shink a/k/a Chance, Pete McRae, Steve Bauman, Louis Ruiz, and Bryn Mathieu. All the songs except one were written or co-written by Bono, Heidi Shink, and Mark Hudson. There are no synthesizers or digital effects anywhere on the album.

6) Ceremony was a Dutch new wave band in the mid-eighties. Young and moody they played some short but impressive gigs.

7) Ceremony was a Death/Thrash Metal band from the USA now split-up (previous band of Morbid Angel lead singer Steve Tucker). They only released one demo ("Ceremony"), which was recorded again on a MCD ("The Days Before The Death") in 2000.