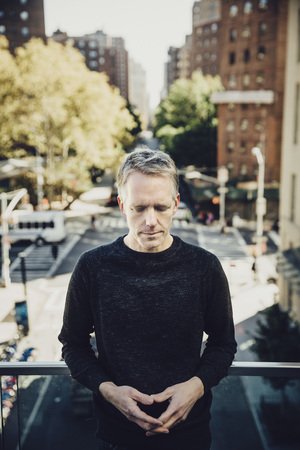 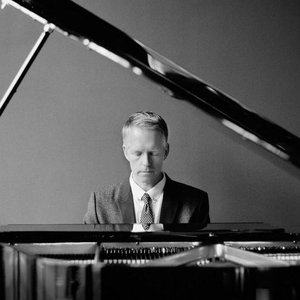 Chad has studied with Fred Hersch, Donald Brown, and Garry Dial. Along with touring the globe with Julio Iglesias in 2007, Lawson has performed with his trio on the television show Dawson's Creek, and scored commercials and film, notably Dough Boys which was written directed and features Louis Lombardi (24) and also features Vinney Pastore (The Sopranos).

The Chad Lawson Trio features Zack Page on bass and Al Sergel on drums. The trio has released two albums, The Oz Sessions and Unforeseen, both on Summit Records. The Oz Sessions received rave reviews from critics and fans. Upon it's release, it was heard (and still is) in Starbucks locations throughout the United States. The album also gave the trio the opportunity to play rooms and festivals from NYC to Seattle and all places in between, as well as some dates in Japan.

The trio's second release Unforeseen went to number 8 on the national Jazz charts (jazzweek.com). The album featured jazz interpratations of popular songs, including a live recording of Sting's “Every Little Thing She Does is Magic,” the Beatles' "Michelle" and Soundgarden's "Black Hole Sun" which received play on alternative rock radio stations. The trio is currently on hiatus.

In 2009 Lawson released his solo piano album, Set On a Hill, produced by William Ackerman founder of Windham Hill Records at his studio in Vermont. Set on a Hill is available on iTunes and everywhere else digitally, as well as on CD from Chad's website: www.chadlawson.com.

The album, Set on a Hill, was named Album of the Year for Whisperings Solo Piano Radio (2009). He has since performed a number of Whisperings concerts and has performances scheduled in 2010 as well.