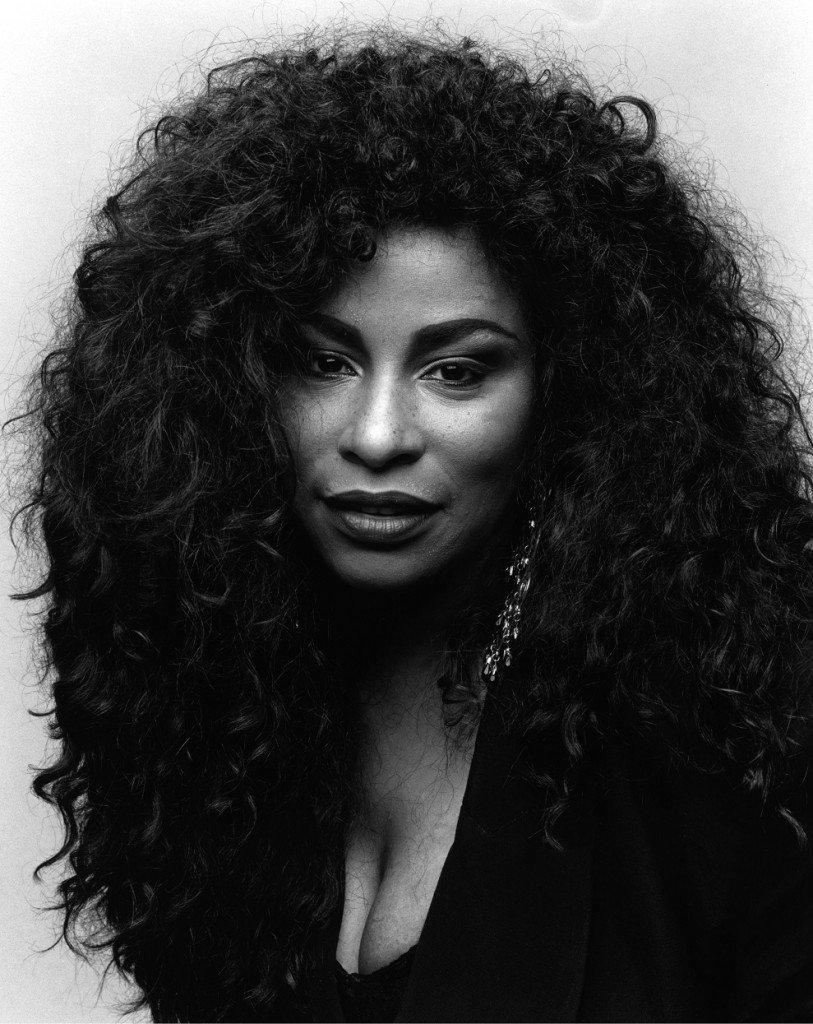 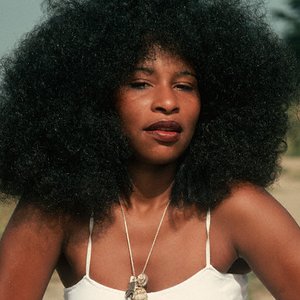 Yvette Marie Stevens (born March 23, 1953), better known as Chaka Khan, and frequently referred to as the "Queen of Funk", is a 10-time Grammy Award winning American singer-songwriter from Chicago, Illinois who gained fame in the 1970s as the frontwoman and focal point of the funk band Rufus.

In 1964, at the age of 11, Khan formed her first musical group, the Crystalettes. While still in high school, she joined the Afro-Arts Theater, a group which toured with Motown great Mary Wells; a few years later, she adopted the African name Chaka Khan while working on the Black Panthers' breakfast program. After quitting high school in 1969, Khan joined the group Lyfe, soon exiting to join another dance band, the Babysitters — neither was on the fast track to success, but her fortunes changed when she teamed with ex-American Breed member Kevin Murphy and Andre Fisher to form Rufus.

Debuting in 1973 with a self-titled effort on the ABC label, Rufus was among the preeminent funk groups of the decade. Distinguished by Khan's dynamic vocals, the group earned half a dozen gold or platinum albums.

While still a member of the group in 1978, Khan embarked on a successful solo career. Her signature hits, both with Rufus and solo, include "Tell Me Something Good", "Sweet Thing", "Ain't Nobody", "I'm Every Woman", "I Feel for You" and "Through the Fire".