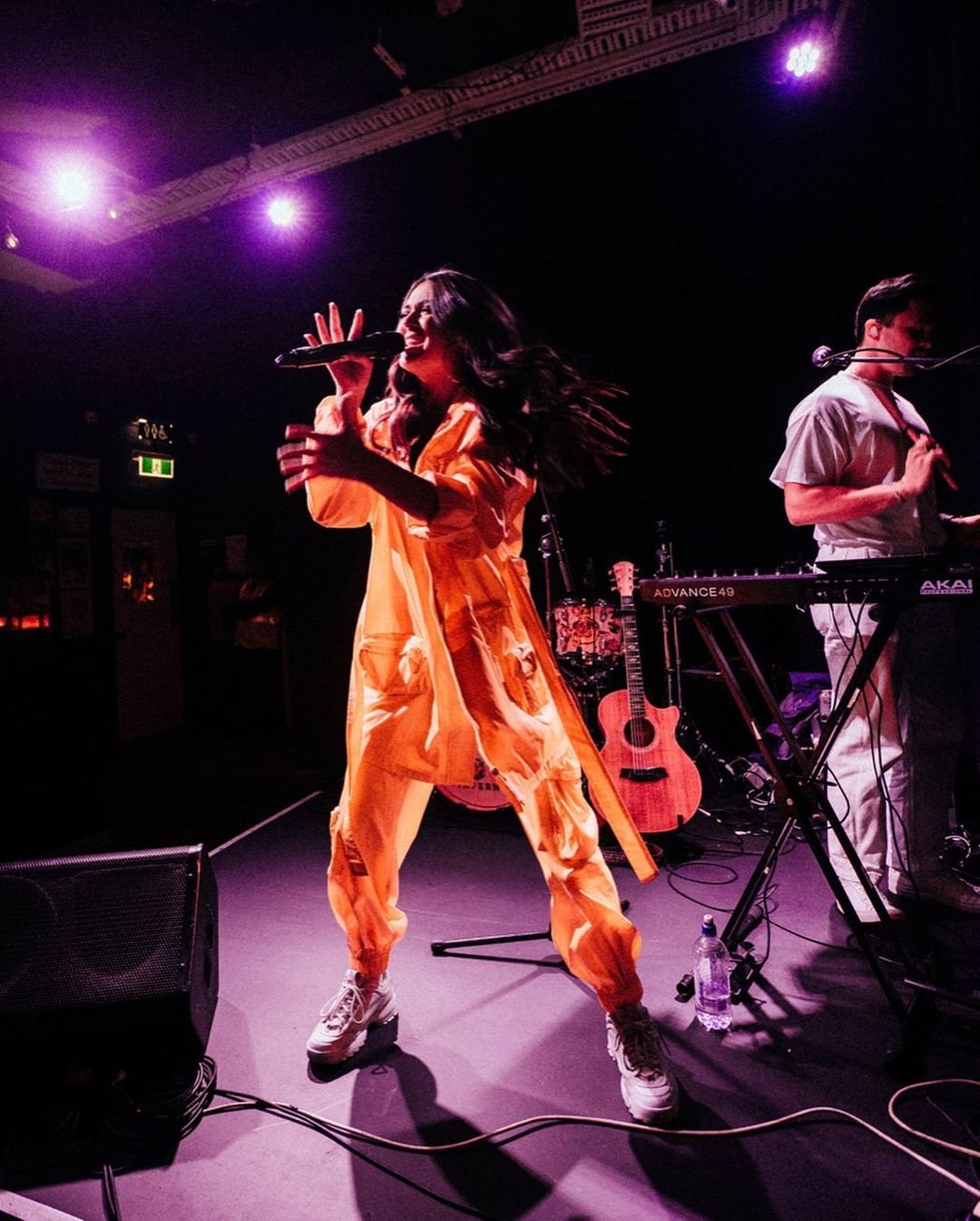 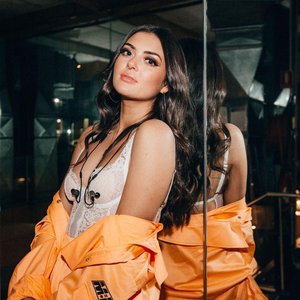 Born in Sydney into a multi-generational musical family, Charley grew up on the Gold Coast, raised on a healthy combo of starring in local musicals, Kelly Clarkson and The Veronicas CDs on her discman. A move back to her birth city in 2017 opened the window for Charley to find her musical kinship, discovering a mentor in UK superstar Jessie J before regularly collaborating with Australian pop limelights including Xavier Dunn, CXLOE & Carla Wehbe and revisiting the pairing with Seaforth that made her debut song Hard For Me possible.

In 2021 Sydney-based, Gold Coast-raised pop siren Charley today makes her debut mark with the single Hard For Me, out via EMI Music Australia. Written on the singer-songwriter’s first trip to the fast evolving US music hub of Nashville almost three years ago, and produced by Stephen Schmultz, Hard For Me is a glossy & fun yet fiercely honest pop anthem, an embracement of female sexuality & falling hard and fast in love.