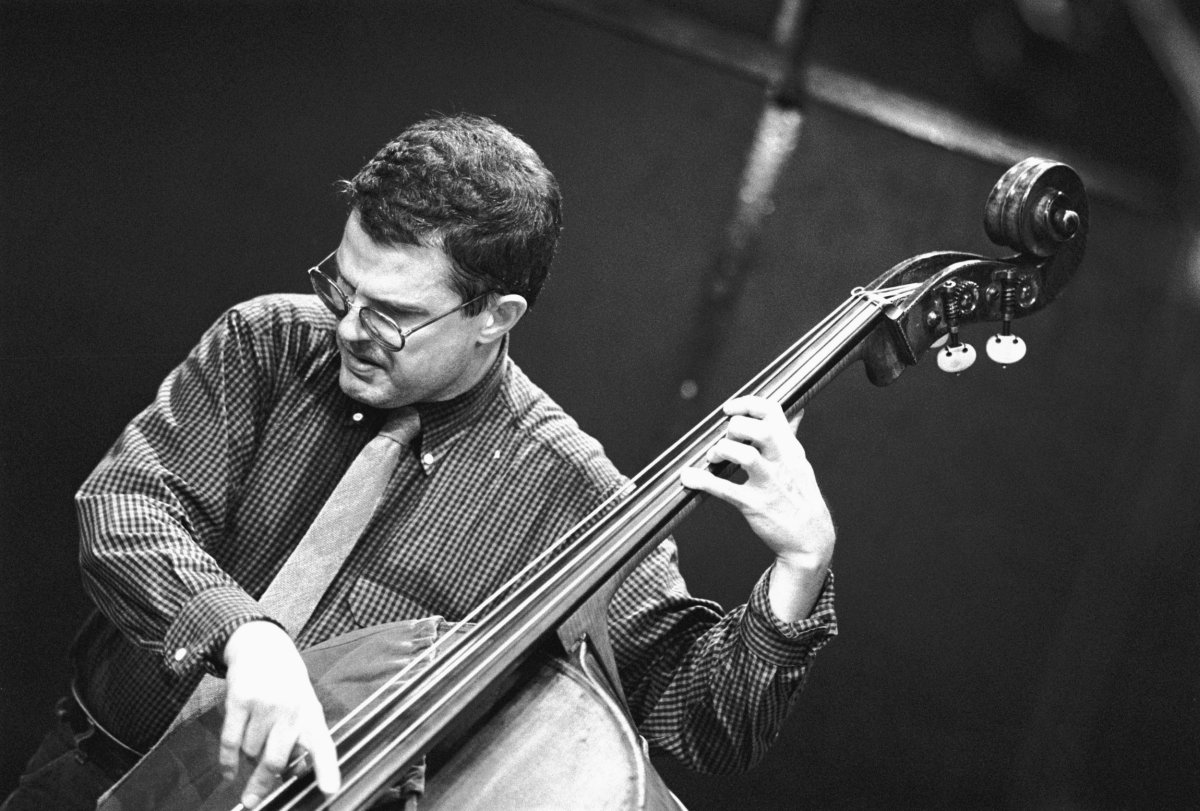 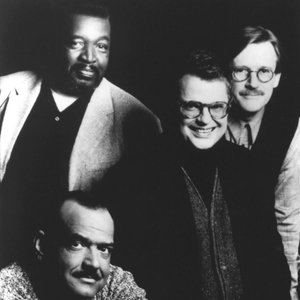 Thematic exploration of genres not typically considered to be jazz standards became one of the signature approaches of the Charlie Haden Quartet West. Started in 1987, the Quartet consists of Ernie Watts on sax, Alan Broadbent on piano, and Larance Marable on drums. Quartet West's albums feature lush, romantic arrangements by Broadbent, often with strings, of music from the 1930s and 1940s, often music associated with films of that period.

Charlie Haden's Quartet West is a wonder. A throwback to a more romantic era, at least as far as popular movies and music are concerned, Haden's foursome has resuscitated a lush yet astringent romanticism whose lyricism, harmonic colors and understated pulse quicken the heart. It's a romanticism at once timeless and urgent, embodying what philosophers once called the beautiful. Inscribed over the noirish palimpsest of 1940s popular culture, it's music for adults, an experience for the mind as well as for the senses.