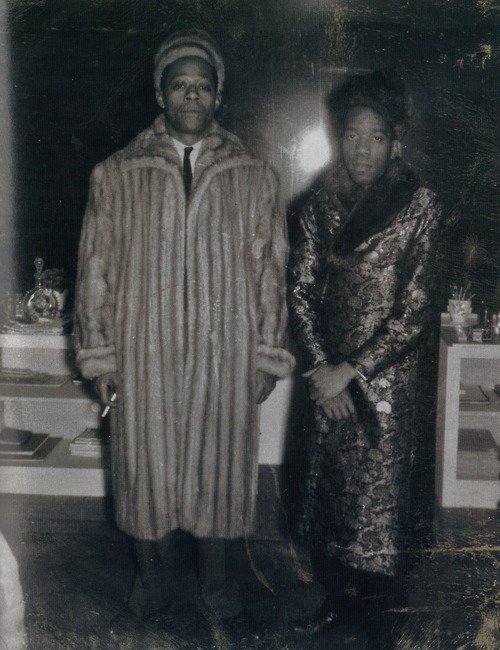 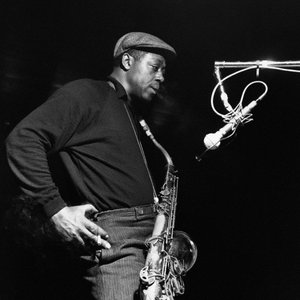 Charlie Rouse (April 6, 1924 - November 30, 1988) was an American hard bop tenor saxophonist. His career is marked by the collaboration for more than ten years with Thelonious Monk.

Rouse was born in Washington, DC in 1924. At first he worked with the clarinet, before turning to the saxophone.
Rouse began his career with the Billy Eckstine Orchestra in 1944, followed by the Dizzy Gillespie Big Band in 1945, the Duke Ellington Orchestra from 1949 to 1950, the Count Basie Octet in 1950, Bull Moose Jackson And His Buffalo Bearcats in 1953, and the Oscar Pettiford Sextet in 1955. He made his recording debut with Tadd Dameron in 1947, and in 1957 made a notable album with Paul Quinichette.
In the 1980s he was a founding member of the group Sphere, which began as a tribute to Monk.
Charlie Rouse died from lung cancer at University Hospital in Seattle at the age of 64.

The asteroid 10426 Charlierouse was officially named to honor Charlie Rouse by American astronomer Joe Montani of Spacewatch, who discovered it in 1999. Earlier, in 1994, asteroid 11091 Thelonious was also discovered and named by Montani.

nytimes.com/1988/12/02/obituaries
Mr. Rouse came to prominence in 1944 when he joined the Billy Eckstine Orchestra, which at the time included Charlie Parker, Dizzy Gillespie, Lucky Thompson and Sarah Vaughan. He became known for his beautiful tone and the individuality of his playing.

He quickly became an important musician, working and recording with many of the major figures of the day. He played in Dizzy Gillespie's big band, and in 1947 recorded with the trumpeter Fats Navarro and the composer Tadd Dameron. In 1949, Mr. Rouse replaced Ben Webster in the Duke Ellington Orchestra, but he had to leave the band in 1950 when a passport problem kept him from embarking on an international tour. Months later, he was working with a small band led by Count Basie. Collaboration With Monk

During the 1950's, Mr. Rouse worked and recorded with a series of different musicians, including the bassist Oscar Pettiford, the trombonist Benny Green and the trumpeter Clifford Brown. In 1955, he started a group, Les Jazz Modes, which incorporated a French horn and a vocalist in the front line and featured gentle but firmly swinging arrangements.

But it was in 1959, when Mr. Rouse joined Thelonious Monk's quartet, that he began to do his best work, embarking on one of the most fruitful collaborations in the history of jazz. By then, Mr. Rouse had finished developing his improvising style. His phrasing, clipped and emotionally blunt, was matched in its distinctivness by his dry but luxuriant tone.

As a soloist, each of his phrases settled into a larger design and seemed to comment on what had gone before. Mr. Rouse was never shy of passion; his solos were full of dignity, joy and optimism. Spare but Compassionate Play

This all served him well while he was working with Mr. Monk, who had an overwhelming personality. Together, between 1959 and 1970, they developed a sophisticated interplay, where Mr. Monk would interject ideas into Mr. Rouse's spare lines. Mr. Rouse's solos would become duets and the two would carry on extended musical conversations, with Mr. Monk's brittle, prolix improvisations contrasting perfectly with Mr. Rouse's compassionate, emotionally sympathetic playing.

But Mr. Rouse - a retiring man who was not the type to draw attention to himself - worked in the shadow of Mr. Monk. It wasn't until 1979, when Mr. Rouse formed the group Sphere, which was dedicated, at first, to playing Mr. Monk's compositions, that he began to achieve the sort of recognition he deserved. The group, which became one of jazz's most sophisticated bands, recorded several albums, showcasing his distinctive, assured style.