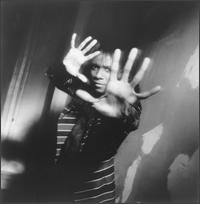 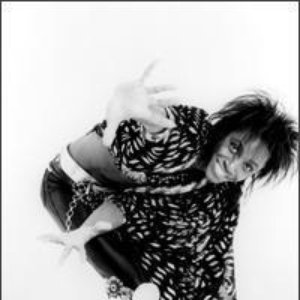 Charlie Singleton is best known as the guitarist and sometimes falsetto singer for the group Cameo. The New Orleans native joined Cameo in 1981 making his debut on the "Knights Of the Sound Table" LP as a lead and background vocalist. He then began to play a more pivotal role musically on their 1982 LP "Aligator Woman" singing more leads, getting more involved with writing, and playing a fair share of the instruments.

After "Aligator Woman", the band underwent major changes at this point. First, their departure from the Chocolate City label, Second, losing keyboardist, Gregory Johnson, Third, upstarting their own label "Atlanta Artist", and finally, making a transition from a hard-core "George Clinton"-style funk band to a more synth-driven urban-style funk band as demonstrated in their 1983 LP "Style" and their 1984 LP "She's Strange".

By 1985, Singleton had assembled his own band, Modern Man, but continued to perform and record with Cameo on a regular basis. His first solo project entitled, "Modern Man", was released on Arista Records featuring "Make Your Move On Me, Baby" along side Cameo with their release, "Single Life".

In 1986, he, along with Cameo, enjoyed much success with their biggest LP ever, "Word Up". Singleton subsequently switched over to Epic for two more solo albums, 1987's Nothing Ventured, Nothing Gained and 1989's Man on a Mission, both featuring appearances by his fellow Cameo band members, Larry Blackmon and Tomi Jenkins.

In the years that followed, Singleton made his living as a session and touring musician for a variety of artists, from pop and rock to urban R&B to jazz to gospel; though he still continues to put in work with Cameo. He also branched out into production work, mostly for other urban and dance artists. Now, thanks to the info given by his fellow Cameo band member and homeboy for life, Tomi Jenkins, these days Charlie Singleton n.k.a. (now known as) The Phantom, can be found at his new website, www.hiphopera.biz.