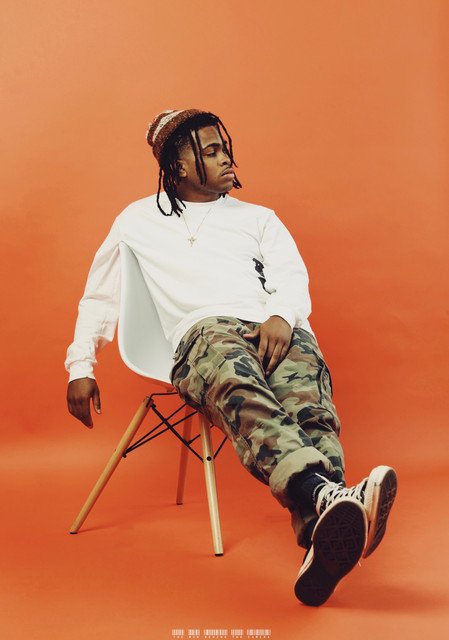 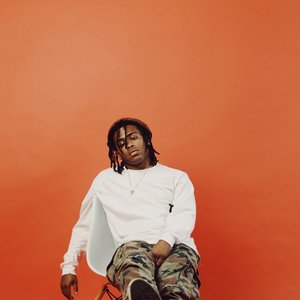 Markus Randle, aka. Childish Major, is an Atlanta-based, Grammy-nominated rapper and producer. He quickly rose to fame for producing 2013 hit single “U.O.E.N.O.” Childish is credited for producing J. Cole’s “4 Your Eyez Only” as well as working with artists like J.I.D, 6LACK, Juicy J, and many more.

On July 7th, 2017, Childish released his debut as an artist titled WOO$AH.