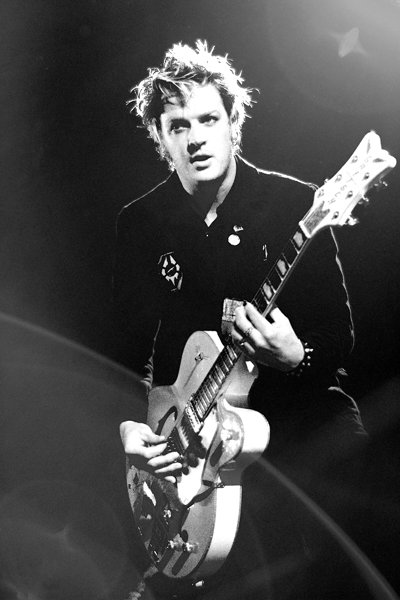 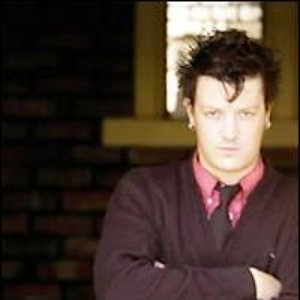 Chris Cheney is an Australian born guitarist and singer for Melbourne Punk-a-Billy band The Living End (1994-present). He is known for his quick yet simple guitar lines and amazing vocal range that has earned him great respect in not only Australia's music scene, but also in Europe. He has broken off from The Living End twice to record cover songs. First was in 2004 with Supergroup 'The Wrights' when he played lead guitar on Evie pt.1 (Let Your Hair Hang Down) and Evie pt.3 (Loosing You). In 2010 he along with many other Australian artists recorded a tribute album for Tim and Neil Finn (Split Enz, Crowded House) called 'He Will Have His Way' which Chris played the classic song 'Distant Sun'. His guitar of choice is the Gretsch White Falcon which is often over looked for his style of music but suits it well. One song that is a must if you want to see Chris in full swing is E-Boogie. This song is a Punk-a-Billy meets Pub Rock instrumental where Chris plays his guitar with a beer bottle at one point.