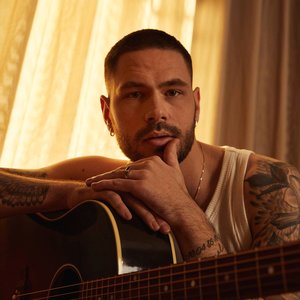 Christoffer «Chris» Holsten (born 4. may 1993 in Lillestrøm, Viken) , is a norwegian singer and songwriter. He debuted as solo artist in 2015 with his first song «Layers». The upcoming year he signed a record contract with the record company Warner Music Norway where he is still active as an artist. Since his debut, he has realized several hits. His song have been played over 100 million times on the streaming services and had chart placements on Scandinavian charts with songs such as "On My own", "Mexico" and "I´ll Be Alright". Previously he has appeared on the VG list Rådhusplassen, Vinterlyd, Norway Cup, Senkveld with Thomas and Harald and P3 Live.

In the autumn 2018, Holsten particpated in Stjernekamp on NRK and in the TV2´s television program Hver gang vi møtes winter 2020.