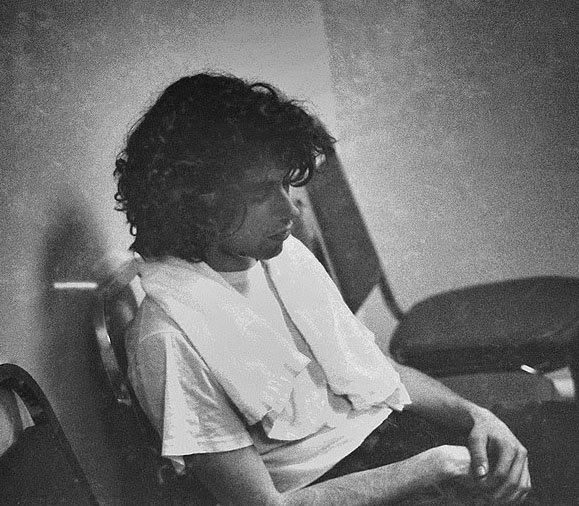 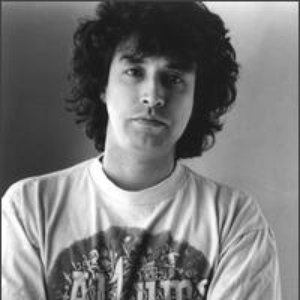 Chris Mars (b. April 26, 1961) is an American musician. He was the drummer for seminal Minneapolis, Minnesota alternative rock band The Replacements and later joined informal supergroup Golden Smog before launching a solo career. He is a talented painter, and has more or less left music behind to concentrate on showing his artwork.

Mars detailed the kind of hellraising that he and the other Replacements indulged in when they were together in Rolling Stone's Alt Rock-A-Rama. Among other incidents, he wound up being thrown in jail for playing chicken with an unmarked police car. He also, in conjunction with bandmate Bob Stinson, sabotaged a gig where he knew there would be a lot of record industry personnel in attendance by going to a novelty store and purchasing some bottles of stink juice.

Mars barely appeared on The Replacements' final album, All Shook Down. He quit before the subsequent tour, unhappy with Paul Westerberg's control of the band.

His first solo album was a revelation for fans and critics used to his fairly limited role in The Replacements. He wrote and sang the entire album and added guitar and keyboards to his drumming duties. Except for the presence of bassist J.D. Foster and brief contributions from Soul Asylum's Dave Pirner and Dan Murphy, it was essentially a D.I.Y. affair.

Mars was not interested in touring behind his third album, Tenterhooks. Another band, The Wallmen, toured behind it with a cardboard cutout of Mars onstage.

He would go on to release one more album before turning his attentions to his artistic career. His painting style, examples of which graced all of his album covers, is marked by nightmarish landscapes and grotesque, distorted figures. He draws inspiration from his older brother's struggle with schizophrenia.

He generally likes to use oils or pastels, although he ventures into other media like acrylic and scratchboard. He created a 13-minute animated film about his work titled The Severed Stream.

His work, which has fetched prices upwards of $30,000, has been featured throughout the United States and Canada. He has had solo exhibitions at The Erie Art Museum, The Minneapolis Institute of Arts, The Steensland Museum and the Coker Bell Gallery.

In interviews, he typically shows little interest in speaking about music.

In late 2005, Mars rejoined the other two surviving Replacements, Paul Westerberg and Tommy Stinson, to record two new songs for a best-of compilation. He only sang backup on the two tracks while a session musician did the actual drumming.