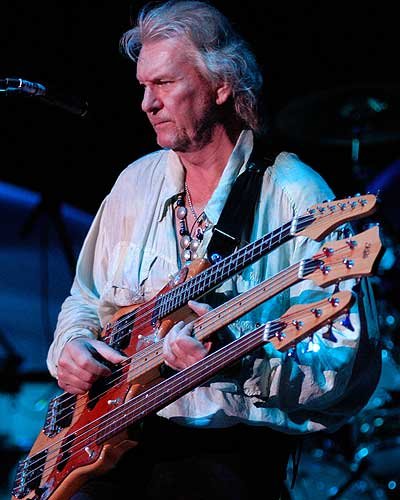 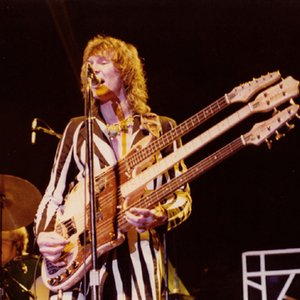 (4 March 1948 – 28 June 2015) Innovative bass player, songwriter, and secondary vocalist from the Progressive Rock group Yes, and as the band name's owner, the only musician to appear on all their albums. He is especially well-known for the use of Rickenbacker basses and his unique bass sound.

In 2013, Squire teamed up with former Genesis guitarist Steve Hackett to form Squackett.

In May 2015, Squire announced a hiatus from Yes after he was diagnosed with acute erythroid leukemia. Squire died on 28 June 2015.