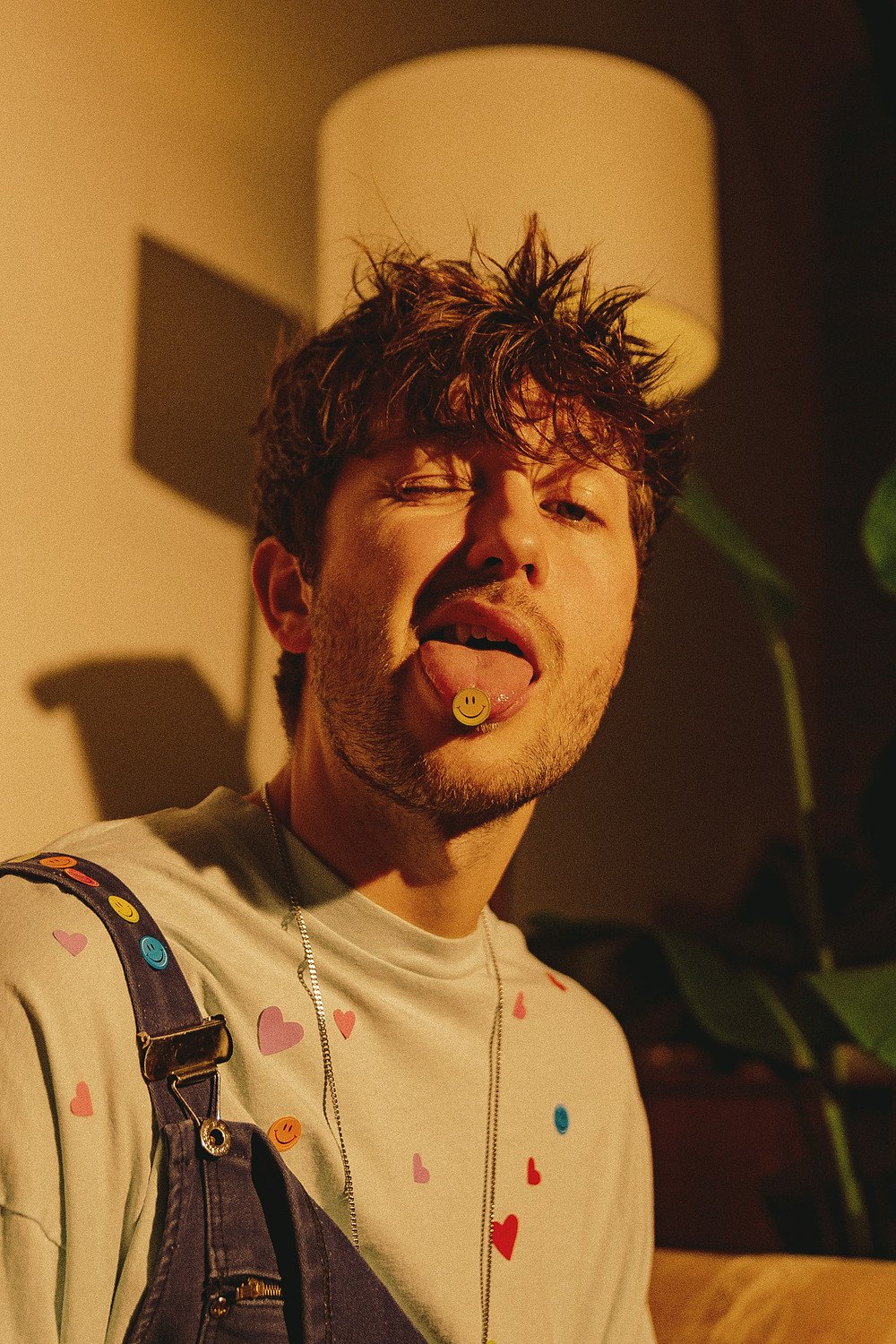 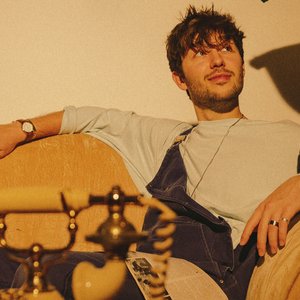 Christian Blake French (born March 17, 1997), known professionally as Christian French, is an American singer-songwriter from Fishers, Indiana. He began his music career in 2016 when he started writing, singing, and recording his own music as a freshman at Indiana University, releasing his debut single "Fall For You," with friend and producer Triegy.

In November 2016, "Fall For You" charted on the United States Viral 50 Chart on Spotify. Following the release, the duo released a string of four singles.

In mid-2018, French was invited by Chelsea Cutler to be the Special Guest on her ‘Sleeping With Roses Tour.’ The two sold out the 17 show North American tour in less than three weeks of announcement.

In November of 2018, French was invited by Quinn XCII to be one of the Special Guests on his 33-stop North American 'From Tour With Love.'