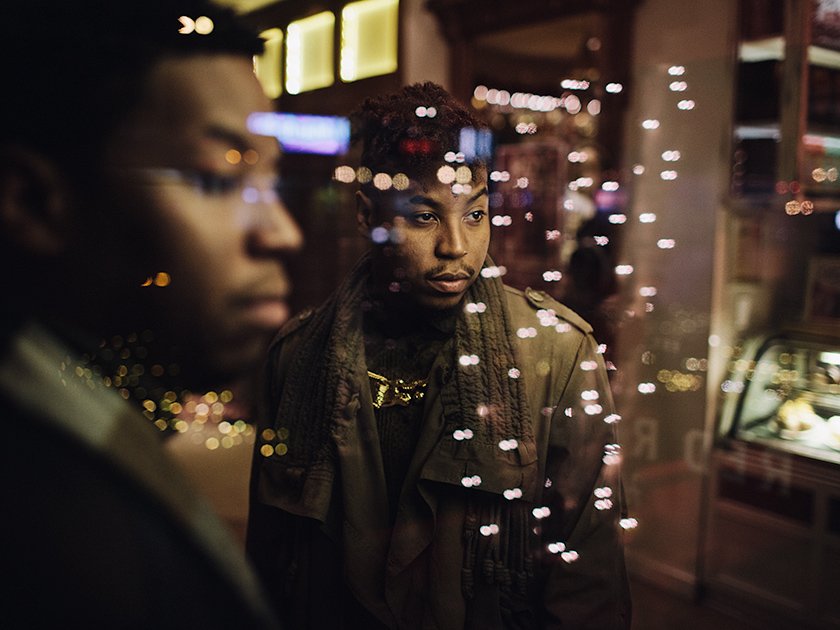 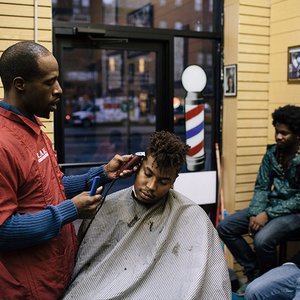 An emerging talent on the international jazz scene, New Orleans-born trumpeter Christian Scott's debut album "Rewind That" was released on Concord in 2005 and received great critical acclaim. 9 of the 11 tracks on "Rewind That" are Scott's original work (also on the record is Scott's take on the legendary "So What" and Donald Harrison's "Paradise Found").

Scott's music builds its tonal foundation off of Matt Stevens' guitar riffs, which could easily find their place in a contemporary rock setting. His rhythm section, consisting of brothers Zaccai (piano/keyboard) and Luques (bass) Curtis and sensational drummer Thomas Pridgen, grooves under each piece. Scott's horn parts are those of traditional jazz melody, and the solos follow suit in the jazz tradition.

Scott has noted Miles Davis, among his many musical influences, as being the greatest of them all. A listener can hear that sometimes-sparse, calculated note choice Miles used in Christian's trumpet solos. Scott's approach to the music is both seasoned and unique, as he incorporates a certain breathing technique to achieve the tone that resounds through his work. Without question, Christian Scott will be an important player in the evolution of jazz.