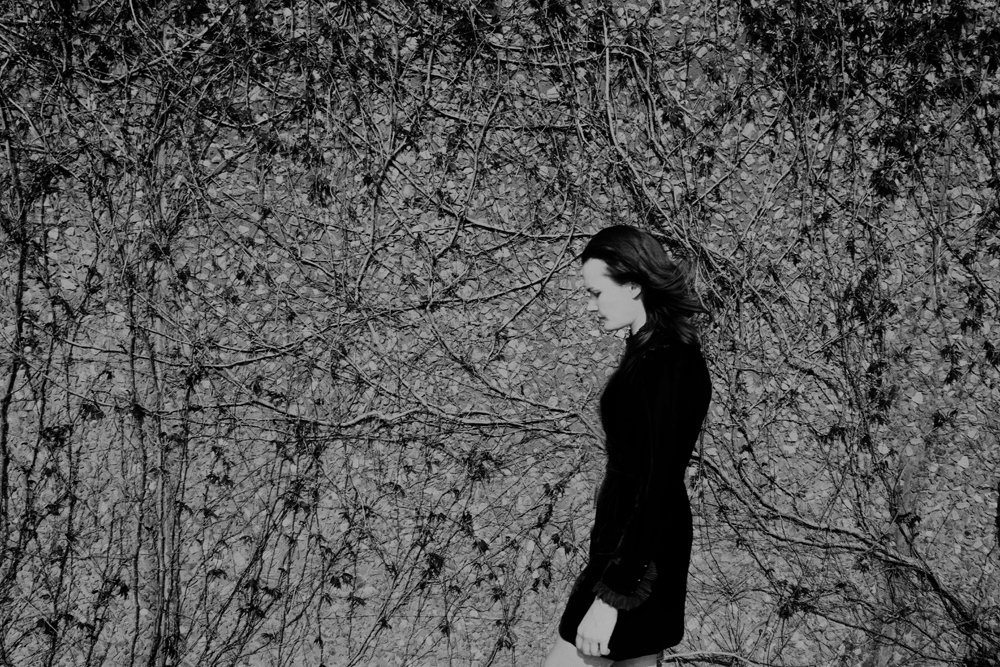 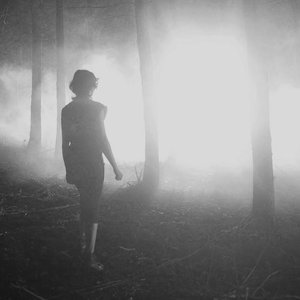 In the last decade Christina Vantzou has gone from an art student playing around with motion graphics and animations to designing projections for touring musicians, co-founding The Dead Texan with her partner Adam Wiltzie and eventually creating her own solo audiovisual project. The Dead Texan toured extensively in 2005-2006 and in 2007 Christina was commissioned to make animations and play onstage with Sparklehorse. In the meantime commissions for videos also developed into collaborations with Christopher Willits, Fovea Hex, Tokion magazine, Interpol, and Mtv Netherlands.

Christina started playing around more seriously on her own music in 2007 and in April 2009, she debuted her solo compositions at the infamous Monkeytown in Brooklyn, New York. Currently based in Brussels, Belgium, Christina’s career as an artist is steered by projects that link visual art, music and design. With a background in Fine Art, Christina’s visual style reflects her interest in illustration, graphic design, film & printmaking while her ambient, spacious, and sometimes-angelic compositions create a perfect union with her otherworldly, feminine, and glacially-paced animations.