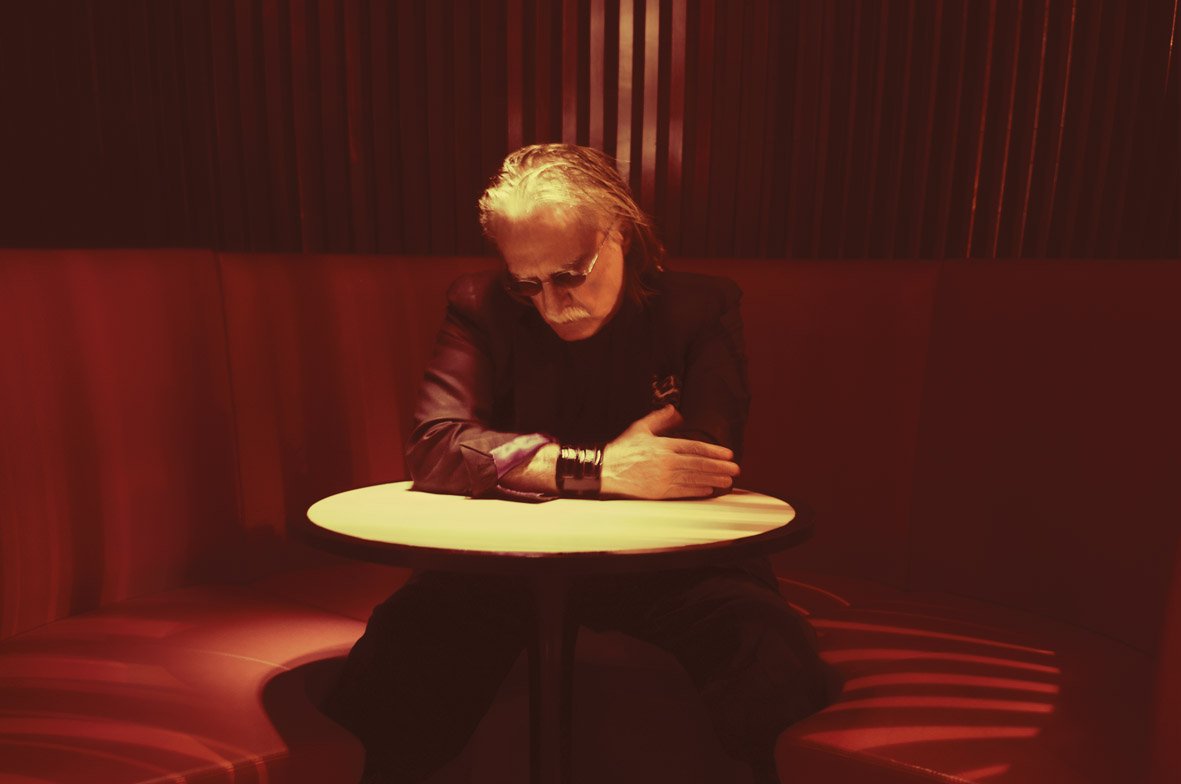 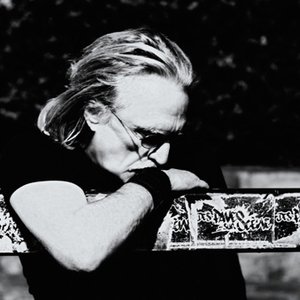 1) Christophe is a genre defying singer/composer from France.
During his career he has collaborated with diverse artistically celebrated artists such as Jean-Michel Jarre, Alan Vega, Murcof, Eumir Deodato, Isabelle Adjani, Erik Truffaz and Elisa Point.

His first recording, Reviens Sophie, came out in 1963, but it wasn't until two years later that he found success with the legendary Aline, a song that soon became the definite summer song of 1965, not only in France, but also in much of the rest of Europe.

During the next few years Christophe produced even more classics-to-be, like J'ai entendu la mer and Maman.

Leaving Vogue, his record company, proved to be a cause for major changes in Christophe's style.
He signed to a new company, Motors, and by the same time he'd decided to leave the cleancut image that had made him so popular until then, grew his hair and adopted a "dandy" look which he preserves up to now.

His contribution to the soundtrack to the obscure french film "La route de Salina" in 1970 included one of his most loved songs, "The girl from Salina", which also gave a name to an album which was released in a limited number of territories.

In 1973 he was introduced to Jean-Michel Jarre, who was primarily a lyricist at the time.
Their collaboration yielded two albums, Les paradis perdus in 1973 and Les mots bleus in 1974, both of which were hugely successful in France.

In 1976 the album Samourai was released (where Christophe experimented with strings in a way he had never before);

Christophe made a comeback in 1996 with the adventurous Bevilacqua album.
His latest comeback occurred in 2001 with the release of a new album, called Comm'si la terre penchait, which was a followed by a hugely successful mini-tour and a live album.

2) Christophe is a Bristol based house producer and dj, with releases on Futureboogie and Redux.