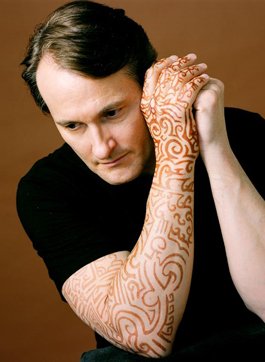 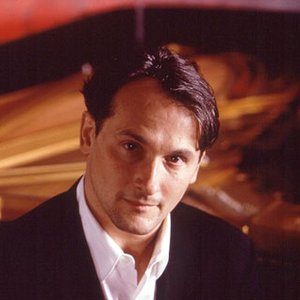 Christopher O'Riley is an American classical pianist and radio show host, who is also known for his renditions of songs by the band Radiohead, Nick Drake and most recently Elliott Smith, using only a piano. O'Riley has produced many recordings of classical music and claims his renditions have introduced the music of Radiohead to a classical audience as well as introducing classical music to a wider audience, as he sometimes performs both his usual repertoire and Radiohead songs at the same concert.

Christopher O'Riley is also the host of the NPR Radio show 'From the Top' which features young classical musicians from all over the country. The show is to soon make its television debut on WTTW.