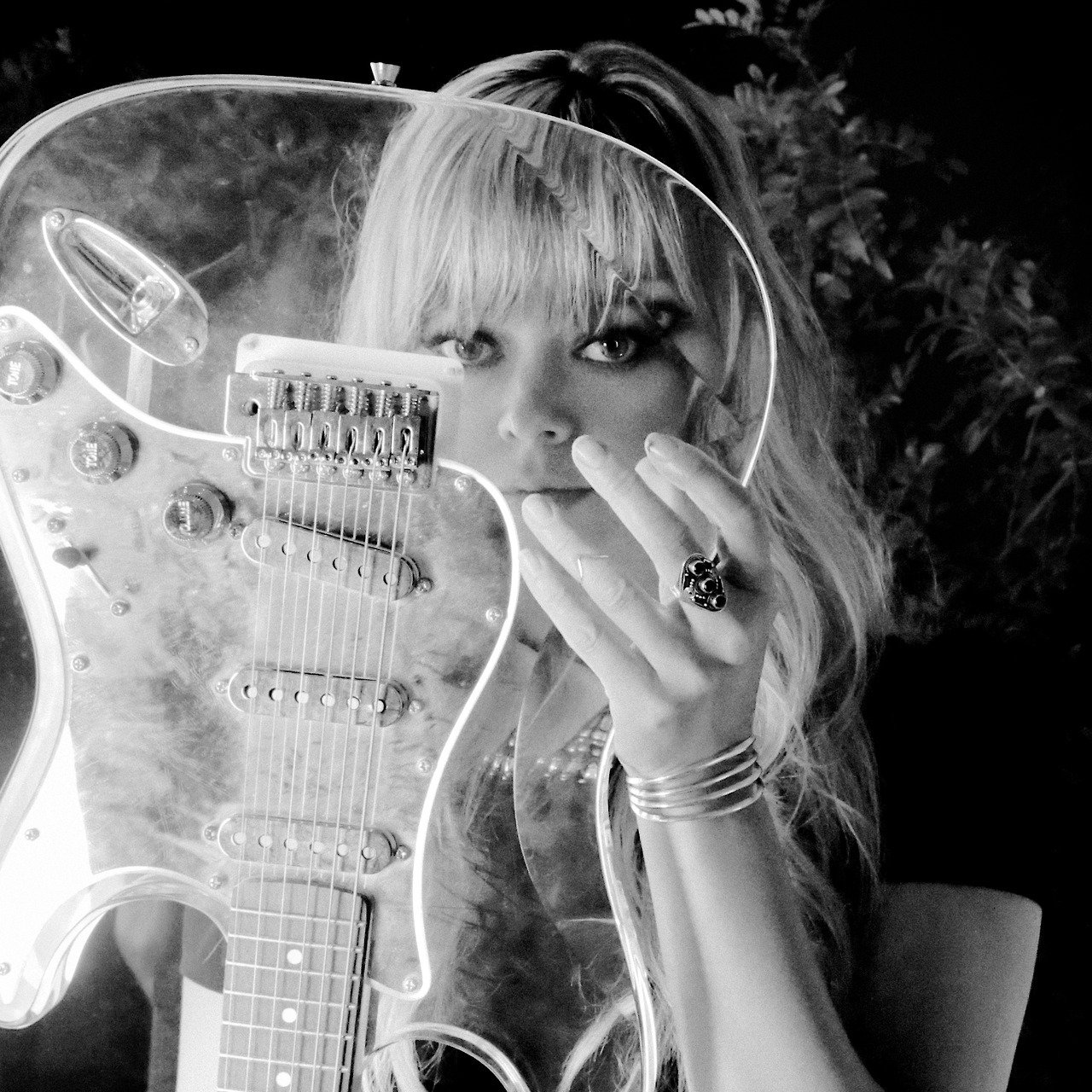 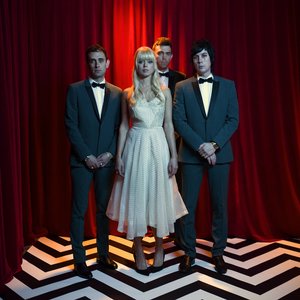 Chromatics was an electronic band based in Portland, Oregon, United States. The band consisted of Ruth Radelet (vocals, guitar, synthesizer), Adam Miller (guitar), Johnny Jewel (synthesizer, production) and Nat Walker (drums, synthesizer). The band shifted from a post-punk sound to one inspired by 1980s synthpop and Italo disco around 2006. The band's most acclaimed albums are "Night Drive" (2007) and "Kill for Love" (2012).

The would-be next album, "Dear Tommy" (2016), was scrapped, and was meant to be re-worked for a subsequent release, however the fate of album is unclear, as on August 10, 2021, Ruth Radelet, Adam Miller and Nat Walker announced the breaking up of Chromatics. Later that day the label, Italians Do It Better, and Johnny Jewel's representative, also confirmed the breakup. Their last album is "Closer to Grey" (2019), which has a companion album, "Faded Now" (2020).

The band originally hailed from Seattle and formed in 2002 as a quartet featuring vocalist Adam Miller, drummer Hannah Blilie, guitarist Devin Welch, and bassist Michelle Nolan. That lineup debuted in 2002 with a Calvin Johnson-produced 7" on Gold Standard Laboratories – a split with Die Monitr Batss – and followed with the similarly GSL-issued Chrome Rats vs Basement Ruts LP.

While Chrome Rats was critically hailed, Chromatics couldn't keep it together, and Miller was soon the only member in good standing (Blilie, Welch, and Nolan went on to form the similar-sounding Shoplifting). Unworried, Miller added guitar and drum programming to his vocal duties and tapped bassist Nat Sahlstrom for the 2003 GSL 7" Ice Hatchets. That was followed by the February 2004 full-length Plaster Hounds (which featured the percussion work of Get Hustle's Ron Avila), and a repositioning of the Chromatics axis to greater reflect its dub and no wave influences.

This lineup too dissolved and Adam Miller relocated Chromatics to Portland, teaming up with Glass Candy's Johnny Jewel, Ruth Radelet on lead vocals, and Nat Walker on percussion and saxophone. The new lineup of Chromatics had a more lo-fi electronic sound as opposed to the earlier dub and no-wave sounds.