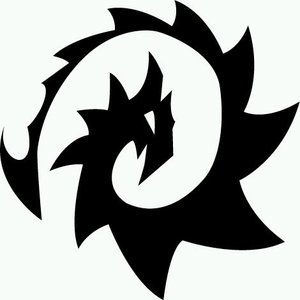 Clandestien are a hip hop group hailing from Perth, Western Australia. The group consists of MC's Graphic and Tomohawk, and DJ Mortar. They are part of the Perth hip hop crew Syllabolix, who's artists appear on many tracks.

Clandestien are widely known for their raw, abrasive lyrics and beats, and violent often disturbing content; though their songs are often full of political and social messages.

The group have released a demo, a self titled LP, and the album Dynasty so far. Recently, they have released a 7" vinyl single, featuring the track Ancillary Cover. They occasionally have air play on Australia-wide radio station Triple J, though their extensive use of offensive language makes this somewhat of a rarity.