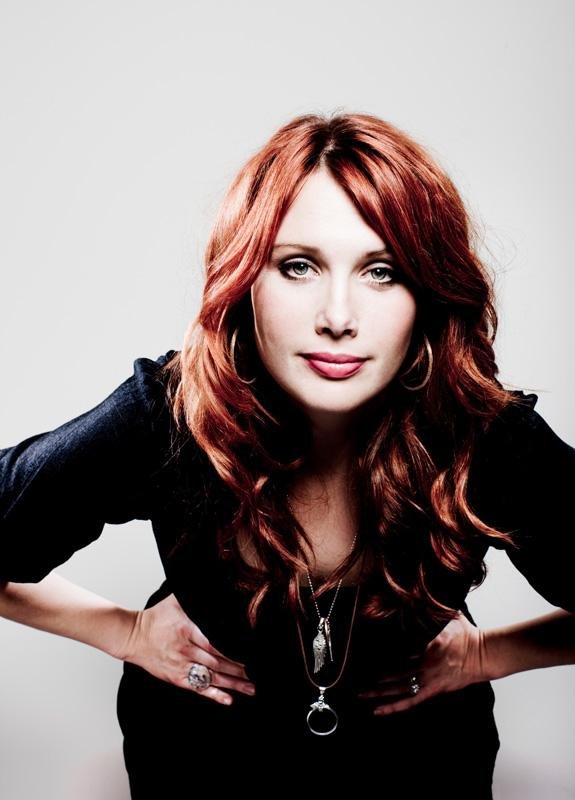 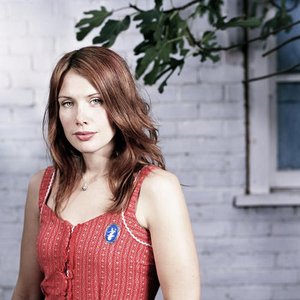 Clare Bowditch and The Feeding Set

@Clare-Bowditch-and-The-Feeding-Set
australian folk singer-songwriter indie female vocalists
The Feeding Set were Clare Bowditch's backing band for her first three solo albums - 2004's Autumn Bone, 2005's What Was Left and 2007's The Moon Looked On. The Melbourne, Australia-based collective consisted of drummer Marty Brown, guitarist Tim Harvey, vocalist/French horn player Libby Chow, bassist Warren Bloomer and guitarist Glen Walker. The Feeding Set played their last shows together in 2008, after which Bowditch disintegrated the group and recorded her fourth album
Top Tracks
1) Divorcee By 23
2) You Looked So Good
3) On This Side
4) I Thought You Were God
5) Your Other Hand
6) When the Lights Went Down
7) Autumn Bone
8) Homage to my Dad and the ABC
9) Little Self Centred Queen
10) Ms Unavailability (Oh, Temptation)
11) When I Was Five
12) Between The Tea And The Toast
13) Lips Like Oranges
14) Which Way To Go
15) The Thing About Grief
16) Peccadilloes
17) I Love The Way You Talk
18) Little Black Cave
19) This Bastard Disease
20) I Am Not Allowed
21) Winding Up
22) Starry Picking Night
23) You Can Stay The Night
24) Yes I Miss You Like The Rain
25) That Wouldn't Be So Good