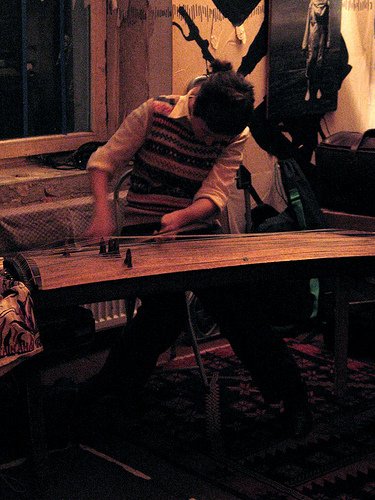 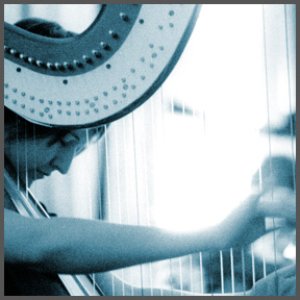 **Please note - there are 2 musicians by the name of Clare Cooper - Last FM advises that they cannot separate the two at this stage. Clare Cooper of Australia, is a Harpist involved in contemporary music, improvisation, noise, field recordings etc, and Clare Cooper of USA is a singer songwriter**

Harpist Clare Cooper (b. Sydney 1981) is interested in unlikely pairings, and what they reveal of machines and music. She plays the Concert Harp and the Chinese Guzheng and is based in Berlin.

Over the past 7 years she has toured Europe, USA, UK, Australia, NZ and Japan presenting solo work and collaborating with new sound makers from any discipline. For the past 6 years Clare has been Co-Director of the NOW now festival of spontaneous music with partner Clayton Thomas, now Australia’s key experimental sound and film festival and initiated the ongoing fortnightly series ‘if you like improvised music, we like you’ in 2001.