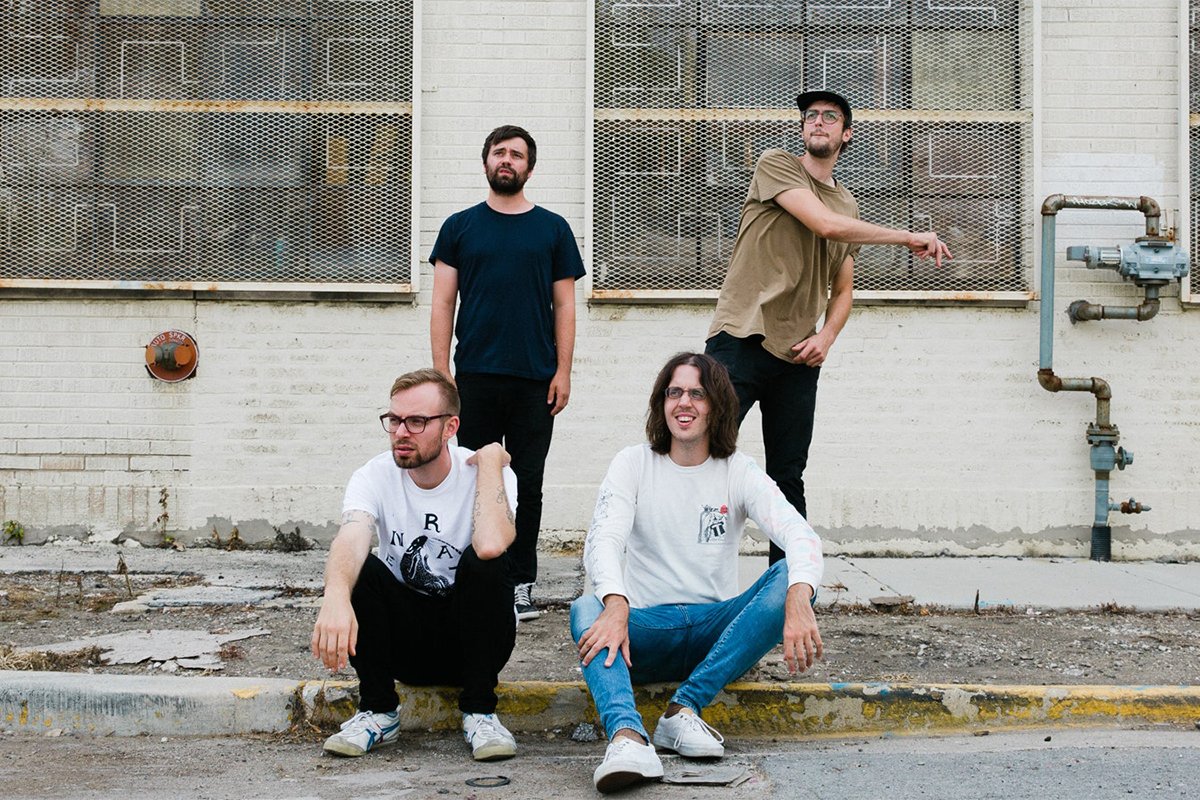 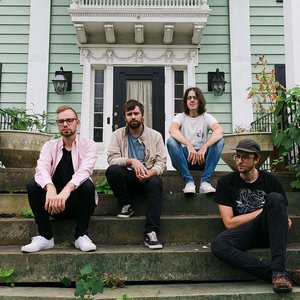 Cloud Nothings is an indie rock band from Cleveland, Ohio. Dylan Baldi started Cloud Nothings as a way to amuse himself between classes at Case Western Reserve University in 2009. The first batch of Cloud Nothings songs, including the blogosphere favorite "Hey Cool Kid" (available on the 2010 compilation "Turning On"), was recorded on a computer in the basement of Baldi's home in Westlake, OH. A concert promoter who invited Cloud Nothings to play a gig in New York City in December 2009 prompted Baldi to hastily assemble a real band and drop out of college to focus on his music full-time.Baldi recorded the second Cloud Nothings album (2010's Self Titled) in Baltimore with producer Chester Gwazda.The Cloud Nothings third album, Attack On Memory, was released in January 2012. It was the first album in 2012 to receive "Best New Music" status on Pitchfork.com.