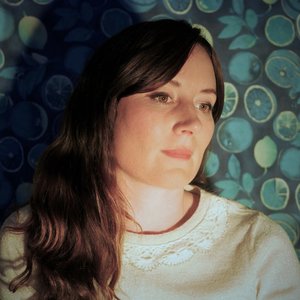 In 2017 Coda Chroma invited us into her kaleidoscopic world with the release of her debut self titled album, which was added to rotation on Double J and nominated for an Age Music Victoria award.
Coda Chroma released her second album Inside The Still Life in 2019. Considered a major progression from the debut album, the album’s pop sensibility only partially disguises a more intense, brooding, and cheekily existential underbelly. Coda Chroma toured the album nationally, including a run of Woodford Folk Festival shows, and Melbourne’s PBS FM named Inside the Still Life in their top ten records of 2019.