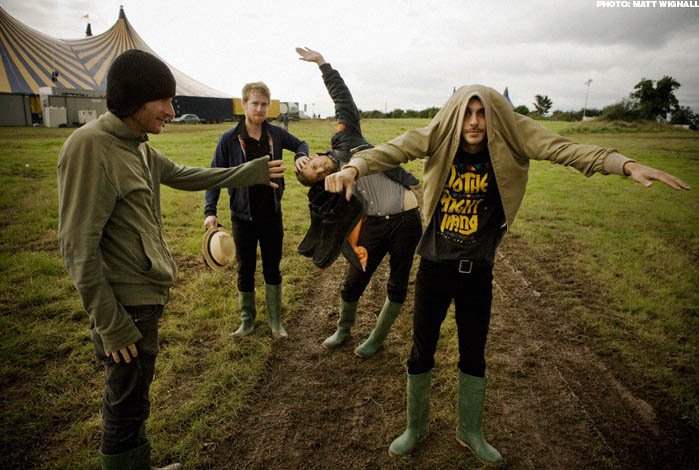 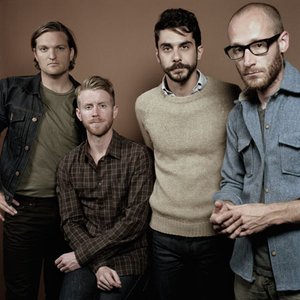 Formed in 2004, the band's breakthrough debut Robbers & Cowards was released to considerable acclaim in 2006. The darker Loyalty To Loyalty followed two years later, and 2011's Mine Is Yours introduced deeper anthemic qualities to the eclectic group's catalog.

"We were shaken up, ready to let certain songs go further than before by trying new styles and arrangements, while keeping others sparse and caring more about the finished product and less about how we got there," explains frontman Nathan Willet about the ten-track album, which was recorded at the band's private studio in San Pedro, CA.