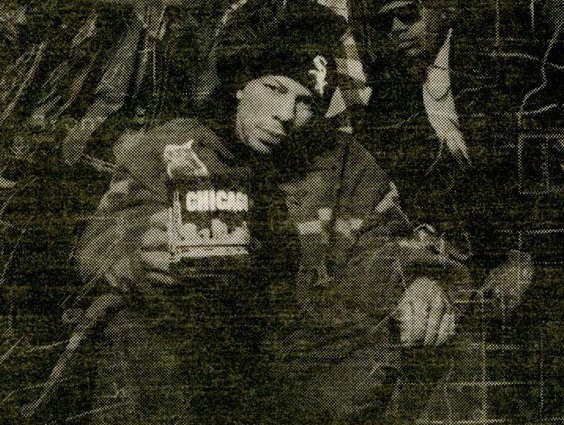 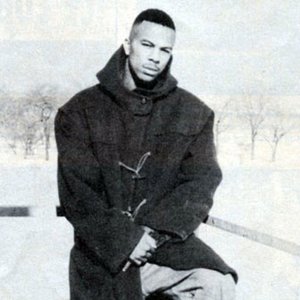 Common Sense is a name that has been used by at least three separate artists:

Common Sense (2) (an American reggae/alternative rock band)
Common Sense is an American reggae and alternative rock band from Orange County, California. They are known for playing in the Mercury Mariner commercial. Since their formation in 1987, they have released five albums under their own label, Common Sense Records. They perform periodically at the Belly Up Tavern in Solana Beach, California and have, in the past, been members of the summer music and sports festival, Warped Tour.

They helped invent a sound that would later influence bands like Slightly Stoopid and Pepper.

Common Sense were formed in September 1989. In December 1993 they release the single Grotesque and in December 1995 the LP Sun Comes Up. Both these releases were very well-received by critics and by fans of the independent Greek scene.