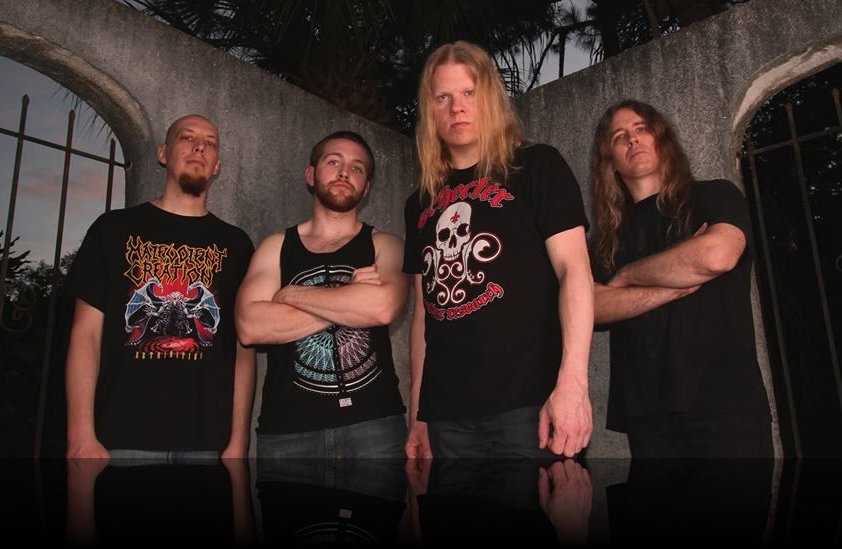 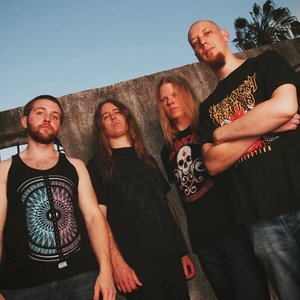 Conquering Dystopia is an instrumental progressive metal project formed in 2013, by guitarists Jeff Loomis (ex-Nevermore) and Keith Merrow, bassist Alex Webster (Cannibal Corpse) and drummer Alex Rudinger (ex-The Faceless).
The project was formed due to fan demand from doing gear review videos on YouTube.
Their first album, Conquering Dystopia, was independently released on March 10th, 2014: The album is available only as a download on their website or via iTunes, but there are no physical copies available, due to contractual issues with their labels.