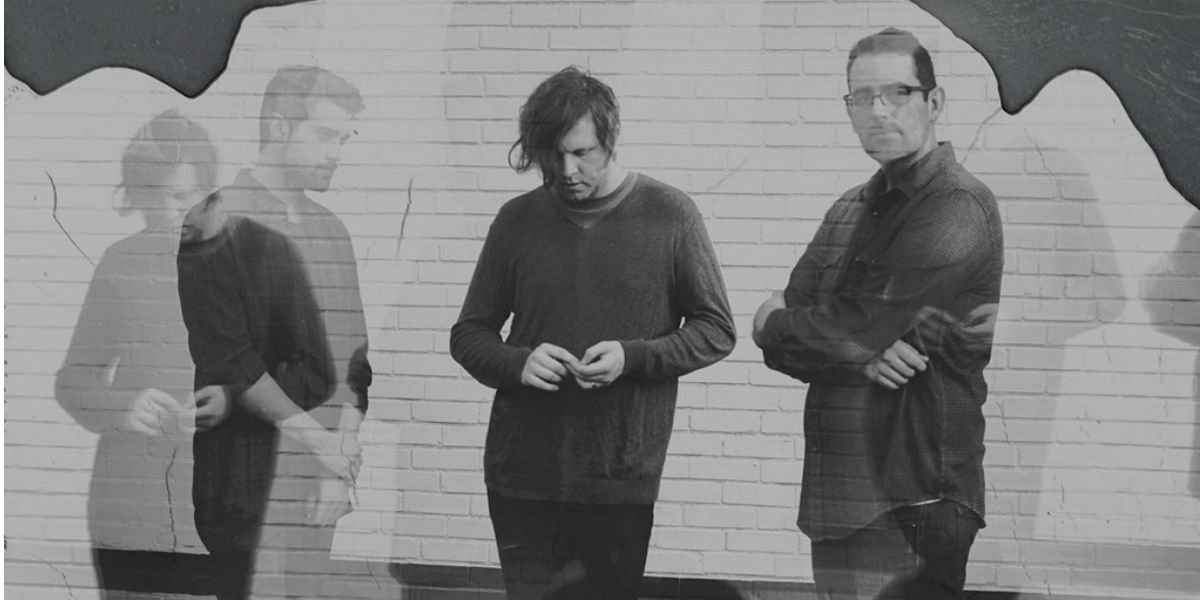 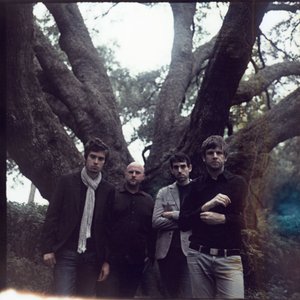 There are two artists named Copeland;

1) are an American indie rock group, originating in the city of Lakeland, Florida. Originally formed from Ev Angel in 2000 by singer Aaron Marsh (who also plays the guitar, mellotron, organ, and piano) with his friend, bassist and backup singer James Likeness and Thomas Blair on guitar. Guitarists Bryan Laurenson (who took the place of Blair in 2002), and his brother Stephen (joined in late 2007), along with drummer Jon Bucklew (who took the place of Rusty Fuller, who was replaced after appearing on 2003's rookie full-length, Beneath Medicine Tree) give the band an original feel that makes Copeland what they are. In 2002, they signed a record deal with independent label The Militia Group and released their debut album Beneath Medicine Tree a year later. They operate out of Atlanta, Georgia and have a calm, pop-rocky sound. In 2004, 2005, and 2006 they performed at the annual Cornerstone Florida Festival in Orlando, Florida. In Motion, Copeland's second full length CD, was released on March 22, 2005. Eat, Sleep, Repeat, Copeland's third full length album, was released on October 31, 2006. Major label Columbia Records signed the band in late 2006.

Beneath Medicine Tree features a heavy medical theme. Aaron Marsh admits that the lyrics in this album were inspired by the hospitalisation of his girlfriend and the death of his grandmother. The album booklet includes photographs by James Likeness of hospital scenes.

On November 20, 2007 Copeland released Dressed Up & in Line a B-Sides and fourth full length album.

Lead singer Aaron Marsh has lent his voice to other bands such as Underoath, on their album They're Only Chasing Safety, Anberlin on Cities, Lydia on their album Illuminate, and Sleeping With Sirens – Let Love Bleed Red. In 2017, Marsh released a full length album in collaboration with Ivan Ives: "Rabbit In The Snare" by The Lulls in Traffic.

On July 18, 2007 James Likeness made public his decision to no longer be a part of Copeland. He cited pursuing a career as a graphic designer (a field in which he has a college degree) as a chief reason in his decision to leave the band.

Copeland released their new full-length album entitled "You Are My Sunshine" on October 14th, 2008. The release strays a good distance from the more pop themed "Eat, Sleep, Repeat" in that it showcases slower songs laced with falsetto and synth.

On October 29, 2009 the band announced that it was breaking up. They announced a final farewell tour for 2010 and left open the possibility of recording a final album as well.

In March 2014, the band announced its reunion and the imminent release of a new album, entitled Ixora.

2) is a pseudonym of Alina Astrova used on her 2014 album Because I'm Worth It. On earlier releases she used Inga Copeland moniker. She's a member of experimental electronic duo Hype Williams that has released albums and EP's on labels such as Hippos In Tanks, De Stijl and Hyperdub.