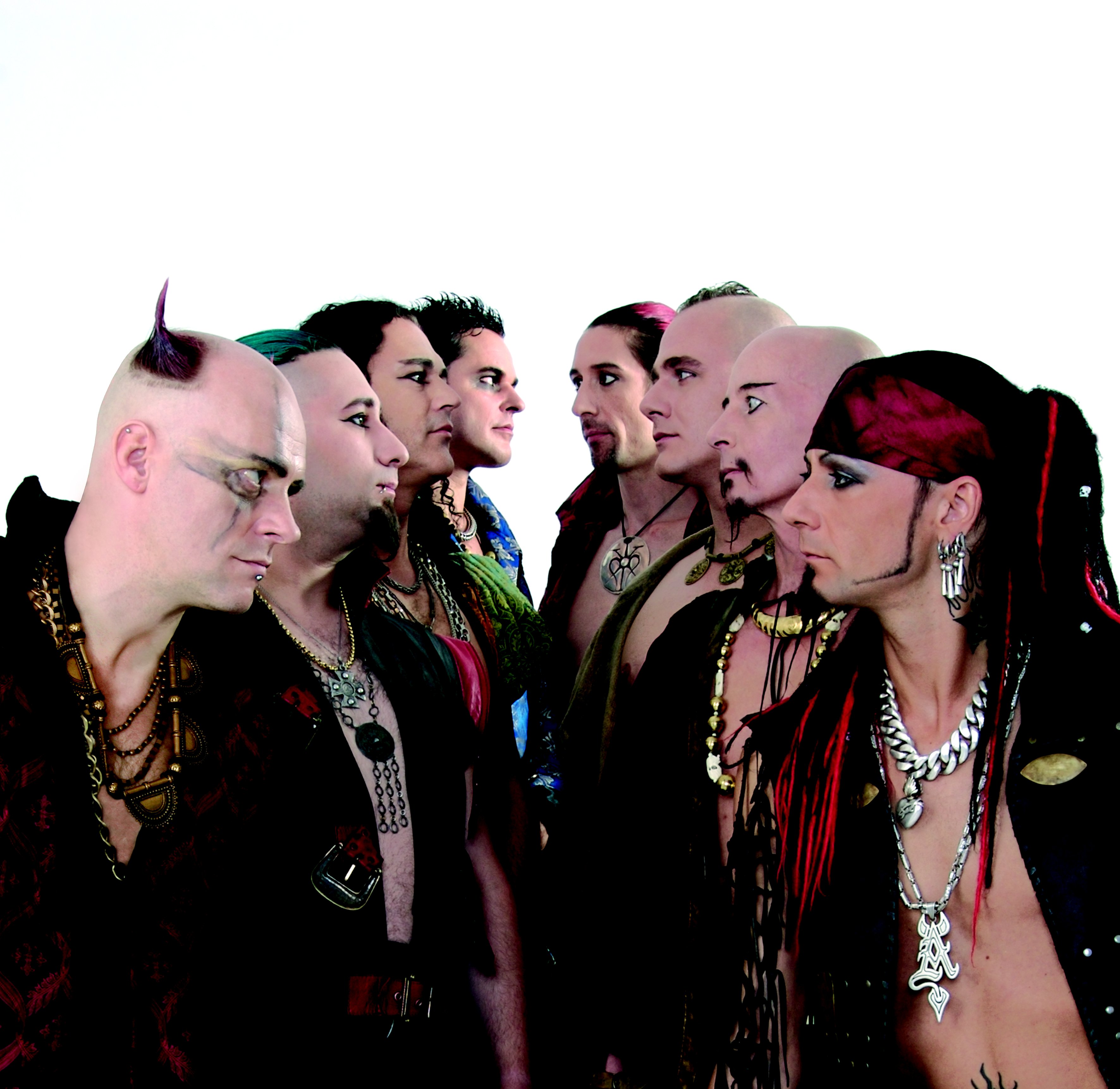 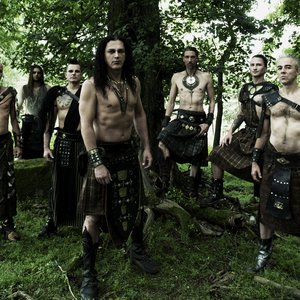 The band's name is the scientific name for the raven. The band was formed in 1989 by Castus Rabensang and Venustus (Wim) Meister Selbfried, one of the Corvus Corax founders and the researcher of medieval music, decided to cease his active musicianship and dedicate most of his efforts to managing Corvus Corax's own label Pica Records.

Corvus Corax often use bagpipes as the solo instrument, and their live performances attract attention with the bizarre look of the musicians, which tends to be reminiscent of ancient Greek myths. They have been known to perform half-naked, dressed in unusual clothes, and wearing various ancient-looking decorations, often tattooed on.

2) Corvus Corax is a symphonic black metal band from the United States.