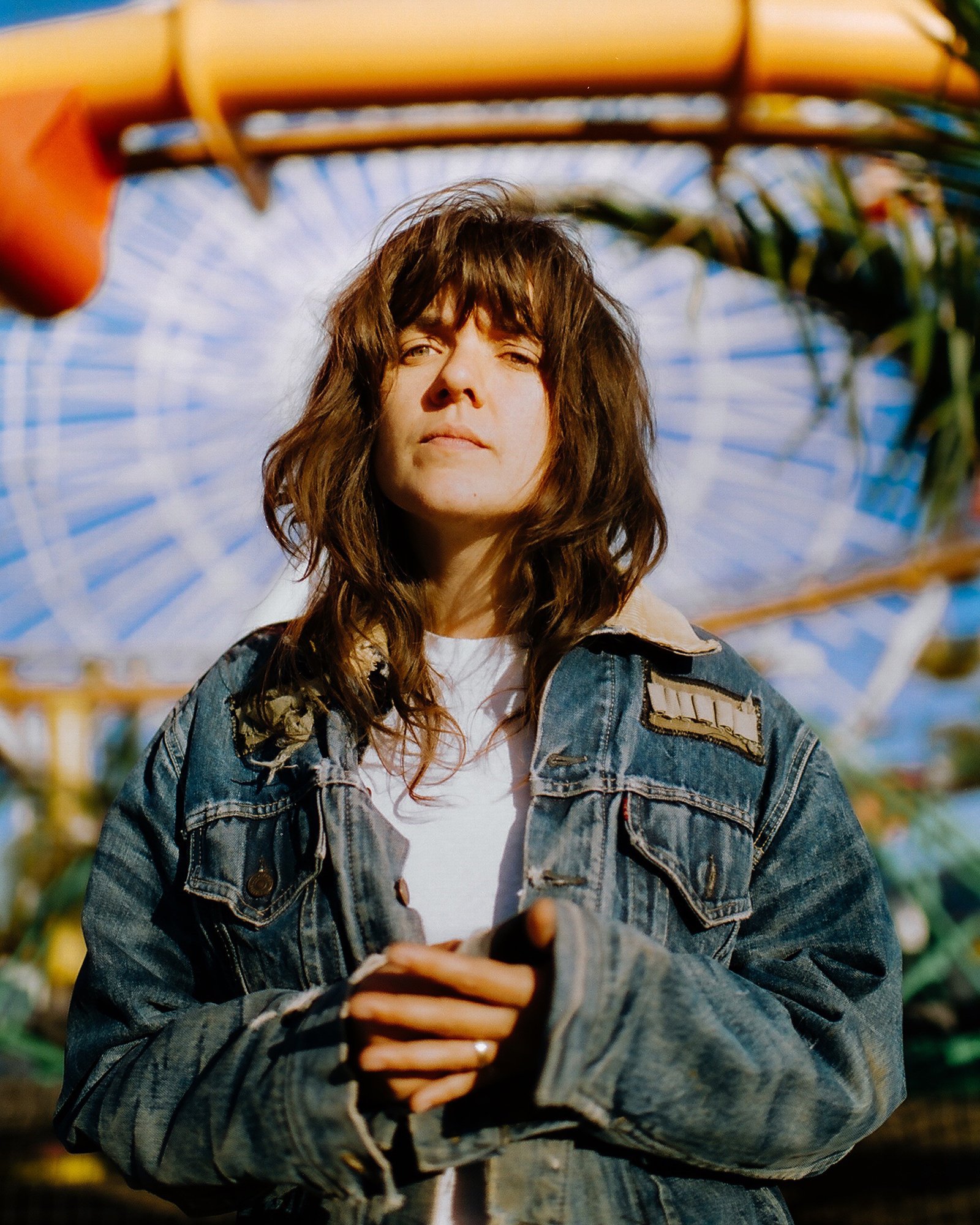 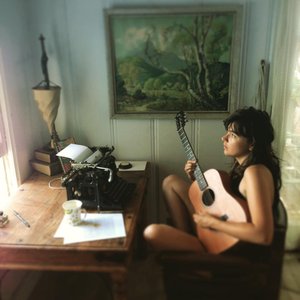 Courtney Barnett is an Australian singer/songwriter originally from Sydney, New South Wales; later moving to Hobart, Tasmania where she began performing music in 2006 before relocating to Melbourne in 2010.

Barnett puts a lot of effort into sounding effortless. Her songs are wild and wooly and wordy, her lyrics plainspoken and delivered like she’s making them up on the spot.

Barnett was originally a part of several bands, including Immigrant Union and The Olivettes before focusing on her solo work. In 2012, Barnett started her own record label, Milk! Records, and recorded her debut EP I've Got A Friend Called Emily Ferris in a friend's lounge room and released it later that year. Late 2012 also saw the release of a new single, "History Eraser," which was backed with Jen Cloher's "Mount Beauty" for a split seven-inch release.

In 2013, Barnett released her second EP, How to Carve a Carrot Into a Rose. Along with "History Eraser," the EP spawned a second single, "Avant Gardener." Her second EP received international acclaim, taking her and the band, Dave Mudie (drums), Bones Sloane (bass) and Dan Luscombe (guitar) all around the world.

Barnett would later combine those two EP releases into one for The Double EP: A Sea of Split Peas, which was released internationally on 20 May 2013 via House Anxiety/Marathon Artists. It was named the album of the week by Stereogum.

Barnett's debut LP, Sometimes I Sit and Think, and Sometimes I Just Sit, was released in 2015 to widespread acclaim. At the 2015 ARIA Music Awards, she won four awards from eight nominations. She was nominated for Best New Artist at the 58th Annual Grammy Awards and International Female Solo Artist at the 2016 Brit Awards.

In 2017, she released Lotta Sea Lice, a collaborative album with Kurt Vile.

Barnett's second album, Tell Me How You Really Feel, was released in 2018.