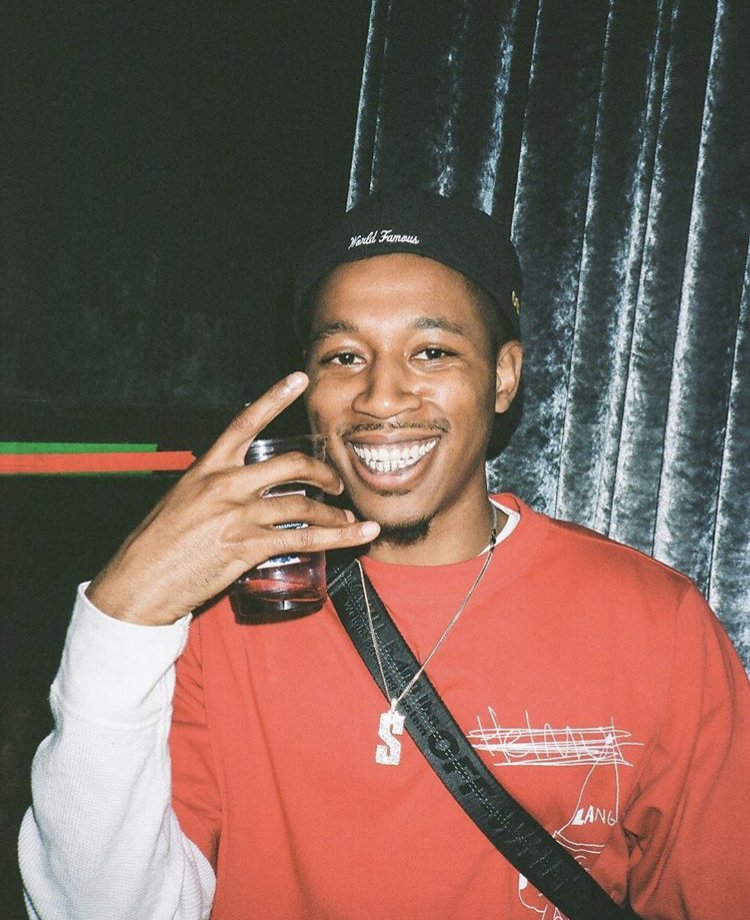 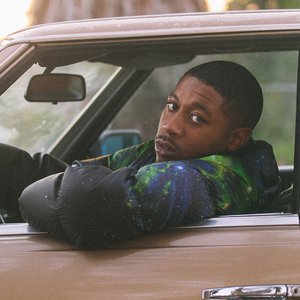 With the city of Boston on his shoulders, your favorite cousin might become your favorite rapper b4 the day gone. 23 and aging, Cousin Stizz has a cool kid flow with the swag of Skate P – although we’ve heard the dude doesn’t fuck with comparisons. After his track “Shoutout” caught a case of the OVO co-sign (a video surfaced of Drake dancing to the song shitfaced at his own birthday party), the Mass. rapper caught mass attention and dropped the summer-tacular Suffolk County mixtape to rave reviews. The talent of Stizz has been turning heads ever since, with fans becoming superfans becoming creeperfans over night. Cousin Stizz released his follow-up mixtape MONDA in July 2016.