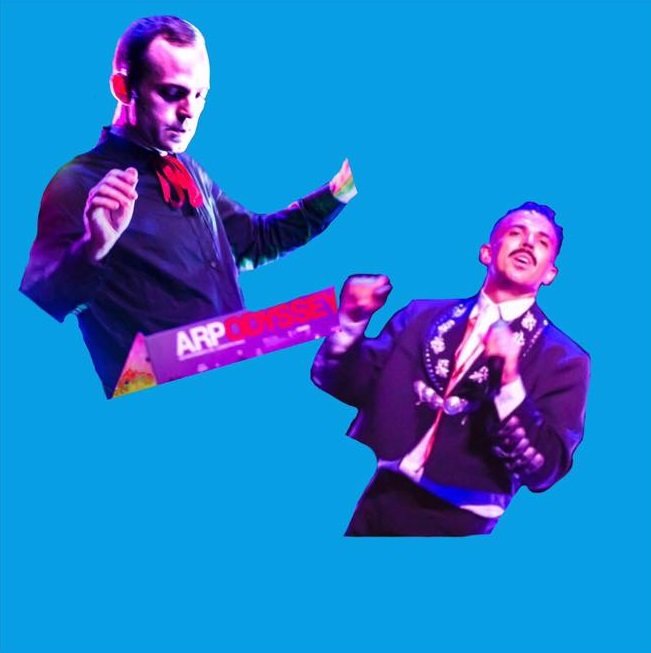 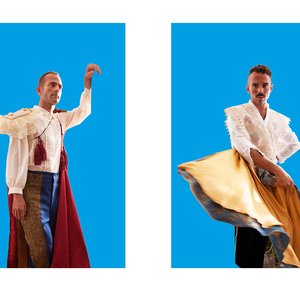 CRUSH CLUB…is a two-man based pop/rap group established in Boston, MA. Nicholas Shanholtz and Bryce Ross-Johnson, who are currently students at Berklee College of Music, each derive their influences from many different genres of music. Albums like "Graduation" by Kanye West, "As Cruel As School Children" by Gym Class Heroes, "Evolver" by John Legend, and "The Undisputed Truth" by Brother Ali are just a few records that can be recognized in CRUSH CLUB's ever-expanding, original sound.

Bryce and Nick met in October, 2008 and began recording together the same day in a Berklee dorm room. Ironically, before beginning the redefinition of mixing rap and pop, both members began their music ventures in rock, favoriting artists like Blink -182, Fall Out Boy, and Incubus. The 1st original single Nick and Bryce recorded together, "I Got You", proved to be a very catchy pop tune; especially to the girls. However, it wasn't until the 2nd semester of that year that the duo completed the song that convinced themselves and others that they had something good going. That song was "Love-aholic". From then on, Nick and Bryce decided they would continue recording as a group under the name Crush Club. Shortly after the completion of the group's second song, shredding guitarist and friend, Nolan Lambroza, and turntablism master, David Sack, were welcomed into the crew, completing the band.