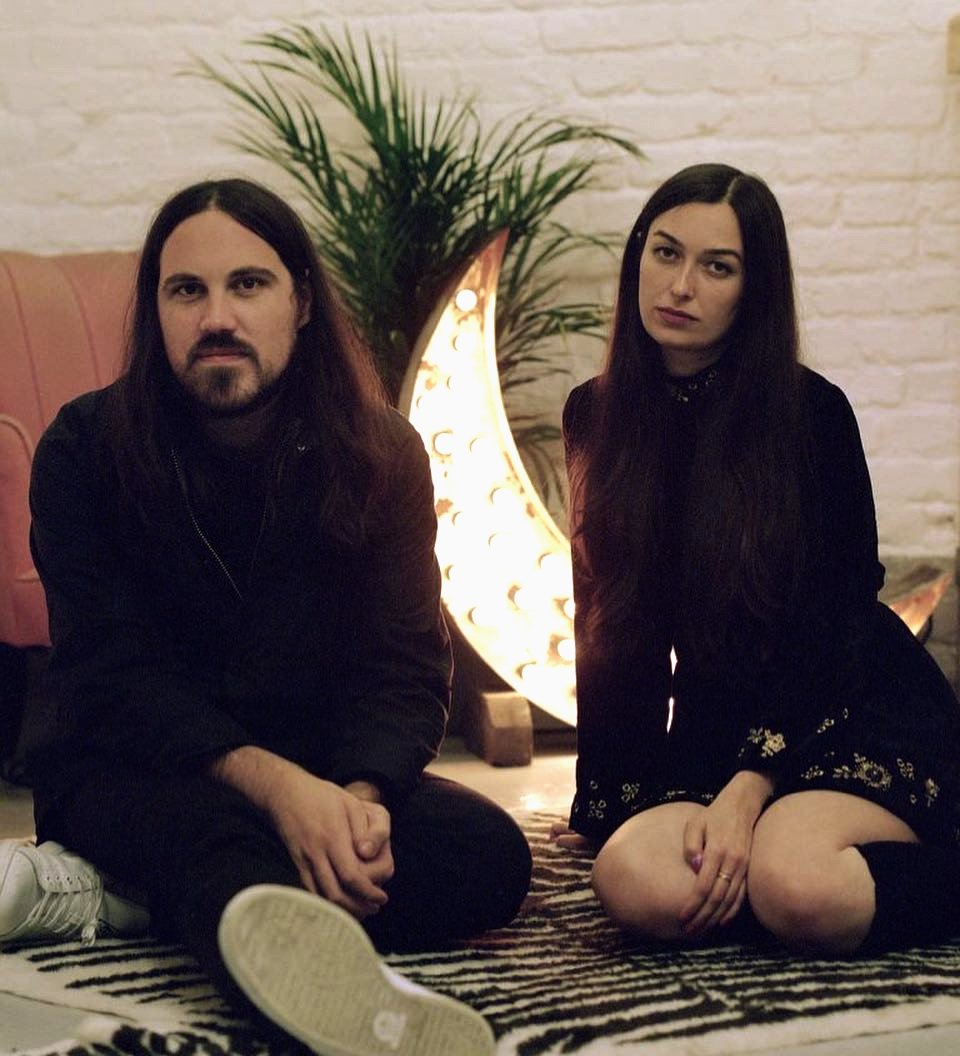 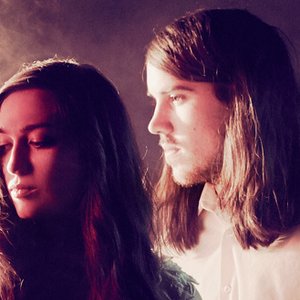 There are multiple artists named "Cults":

1. Cults is an indie pop duo based in New York City, consisting of Madeline Follin (vocals) and Brian Oblivion (guitar and vocals). The film-students-turned-musicians from San Diego create a nostalgic buzz with their 1960s-sounding tunes about love and loneliness.
At the age of twelve, Madeline Follin was offered a record deal with Recess Records after hanging out in the studio with her stepfather, Paul Kostabi's band Youth Gone Mad. However, her parents declined. Oblivion and Follin originally formed The Cults as an outlet for their music experiment and a fortnight after posting their electro-pop breakout tune, "Go Outside", to their bandcamp.com site, the song landed on Pitchfork, and the duo received emails from interested record labels.
The band signed to ITNO/Columbia and Forest Family Records in 2010 and have been parlaying a momentum from successful appearances at South by Southwest and FYF Festivals 2010, in support of their self-titled debut album released in May 2011.
The duo are best known for their debut single "Go Outside", which was named Best New Music by Pitchfork. According to Pitchfork, " 'Go Outside' has the innocent and balmy feel that brings to mind Swedish indie pop, with a tinkling glockenspiel cutting through humidity, an appealingly lazy bass line, and joyous sing-along vocals.' Released as a limited edition 7" on bright yellow vinyl, the single (b/w 'Most Wanted') sold out at the pre-order stage and re-pressing. It can be heard and downloaded for free at bandcamp.com.

2.Cults is a noise-rock / experimental band from Carrboro, North Carolina, and currently based out of Atlanta, GA. Cults changes styles often and just released a new mixtape with an experimental electronic sound called the "freak pop mixtape". It is available for free download in the albums section. Contact this Cults for free albums, etc at bradywilliamj (at) gmail (dot) com