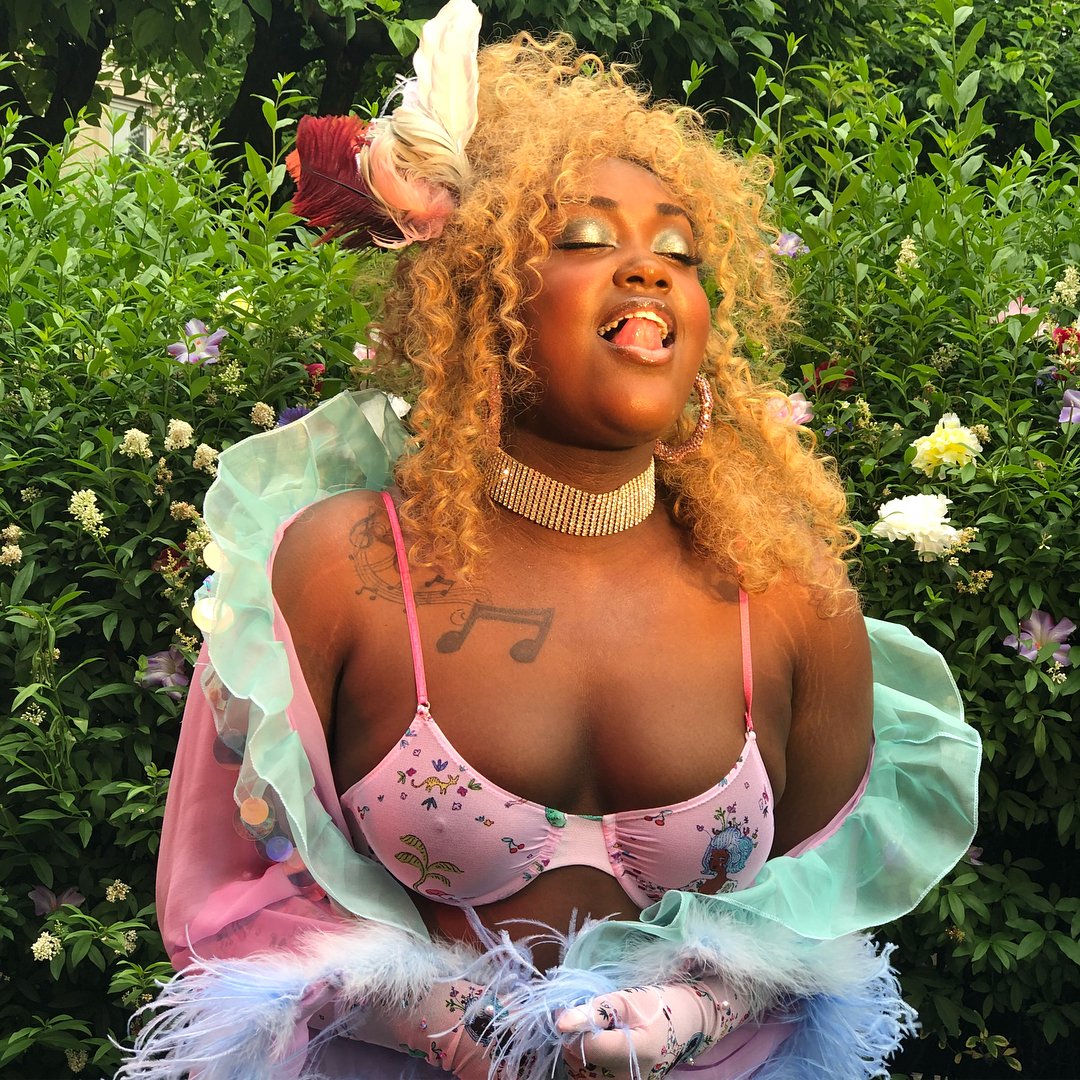 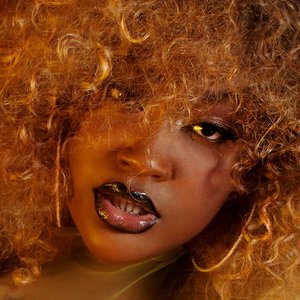 In 2020, she released "Discounts" which showed her in a more serious light.