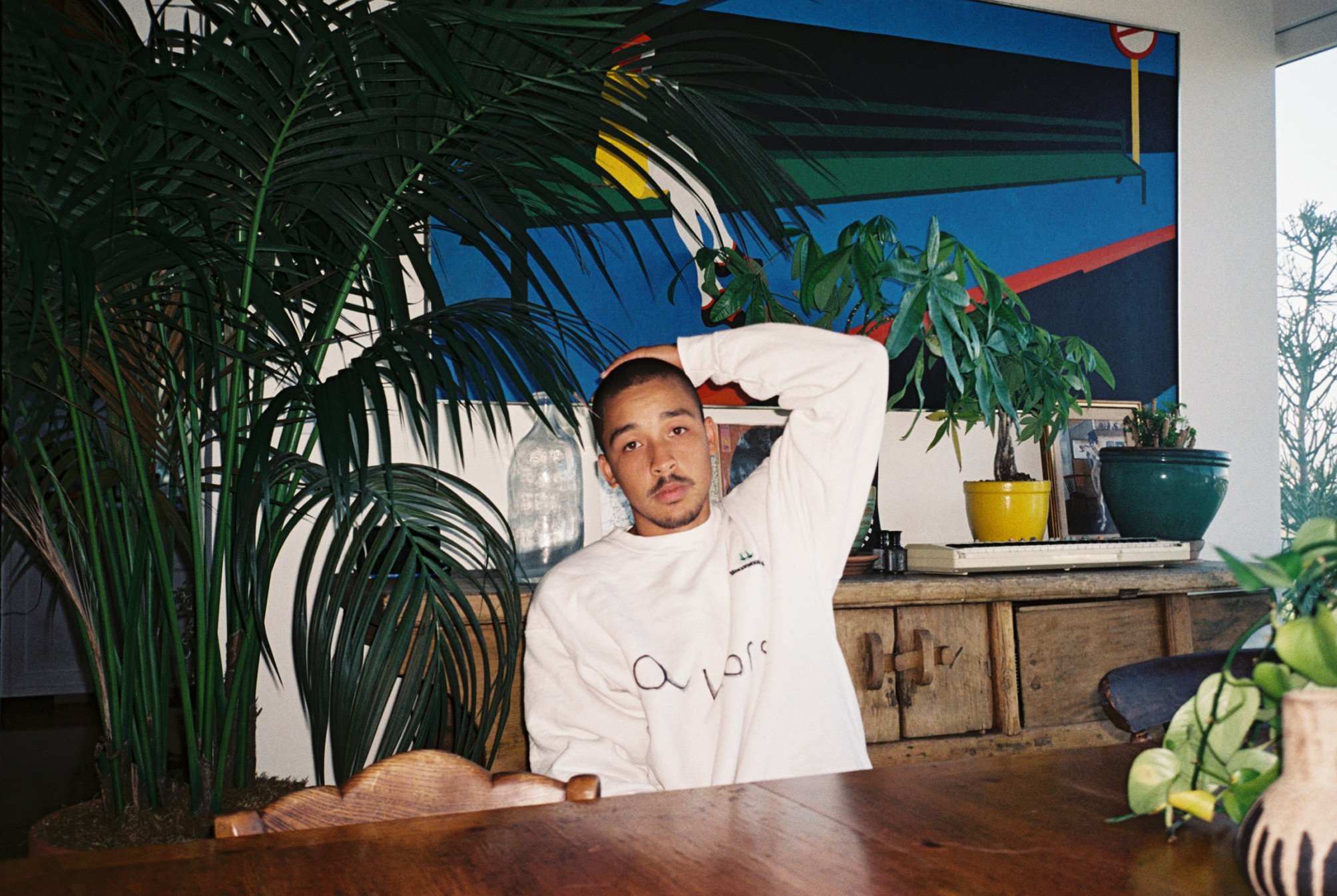 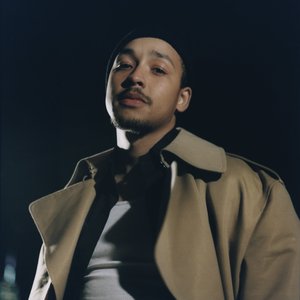 Dijon Duenas (simply known as Dijon) is an American alternative/R&B singer-songwriter and producer, best known as the former vocalist of the R&B duo Abhi//Dijon. After the duo released two projects respectively in 2015 and 2016, Dijon began to step into his own in 2017, releasing a string of solo singles, including "Skin" and "Nico's Red Truck". His debut EP Sci Fi 1 was released in 2019 under the Warner-supported label R&R Digital, and was shortly followed by How Do You Feel About Getting Married the following year. He eventually released his debut album Absolutely on November 5, 2021, which included the single "Many Times".