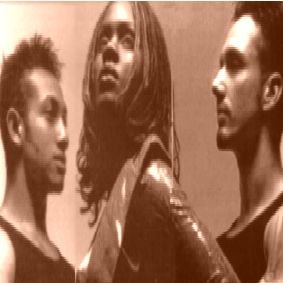 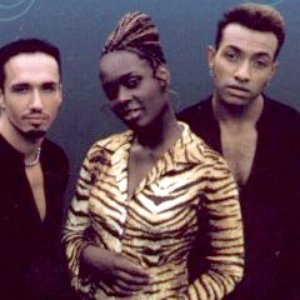 The 1990s Eurodance, Hi-NRG and Dance-pop trio group DJ Company was a successful pop music group from Europe. DJ Company had four chart hits stateside. Those hit singles are "Rhythm of Love", "Forever Young", "Hey Everybody" and "I Can Be Your Lover". The song "Number One '97" was also a single. DJ Company's debut album and only stateside release, Rhythm of Love, sold modestly. Among the standout songs on the album is the Dianne Warren–penned song "Wishing on the Same Star". The album peaked at #31 on the Top 40 Mainstream chart and #53 on The Billboard Hot 100.