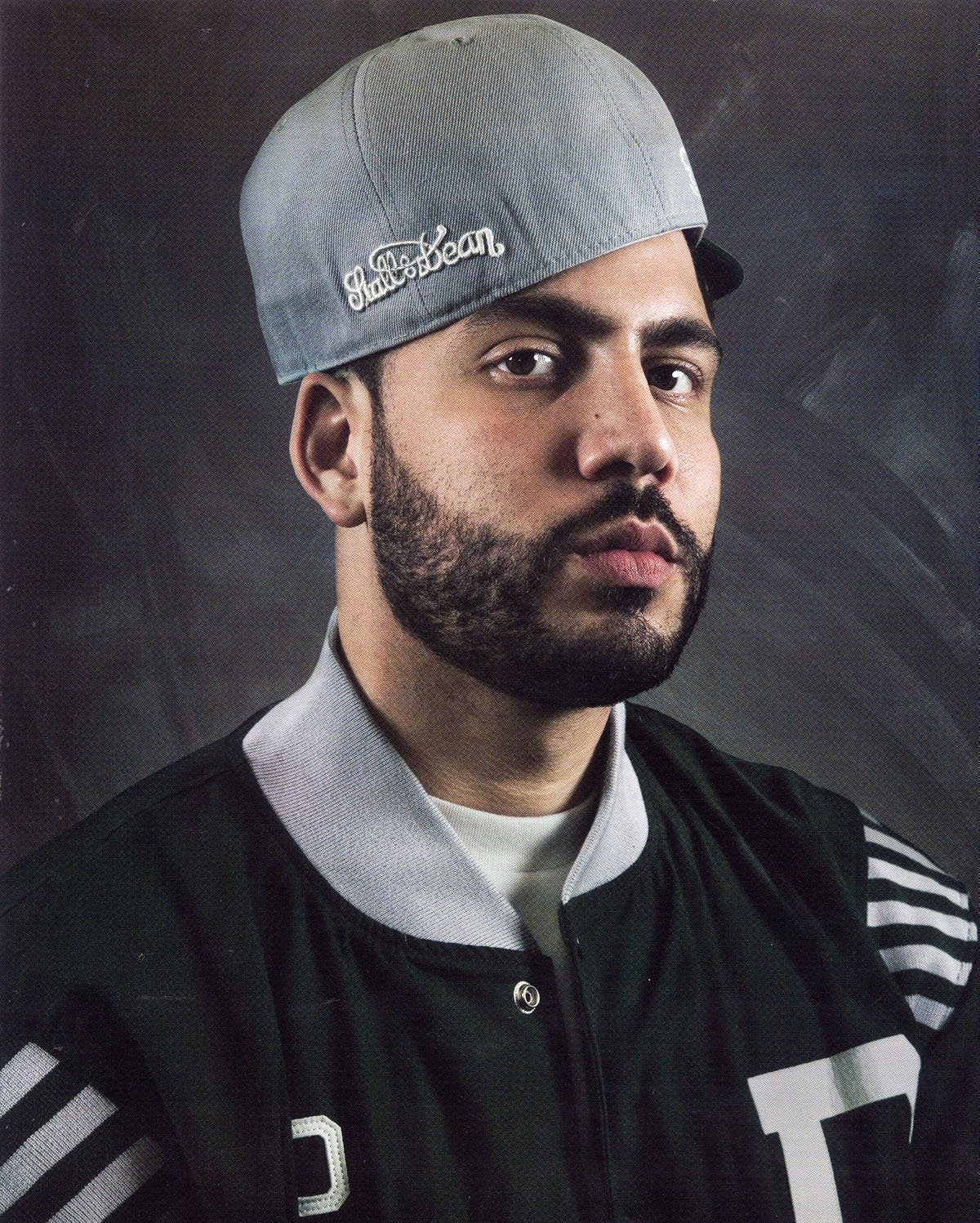 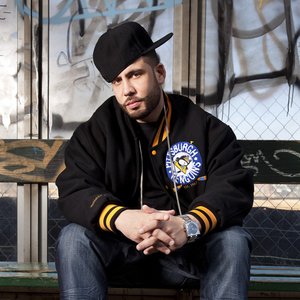 DJ Drama (born Tyree Cinque Simmons on April 22, 1978 in Philadelphia) is the DJ wtih wide experience in the mixtape game, perhaps best known for the "Gangsta Grillz" series. He has worked with a wide range of acts including T.I., Jime Jones, Saigon, Lil Wayne, Young Jeezy, Webbie, Little Brother, and the Pimp Squad Click (P$C). He's also one third of the highly productive Aphilliates Music Group with DJ Don Cannon and DJ Sense. On January 16, 2007, DJ Drama, along with DJ Cannon, were arrested on RICO charges for selling CDs that did not have a publisher's address. As of March 2007 they are preparing their legal defense and have hired attorneys to represent them.

Drama's fourth album is titled Quality Street Music. The We In This Bitch Songfacts explains that concept for the record is one that Drama says he came up with while hosting Young Jeezy's Trap or Die mixtape back in 2005.