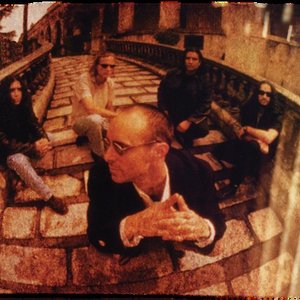 Their sole album Manifesto For Futurism (1999) is a ten-piece set that features strong musicianship punctuated by gothic, neo-classical tinges in its guitar lines. Some have criticised the album for being overly derivative of DREAM THEATER but it does distinguish itself, both from a compositional and lyrical standpoint.