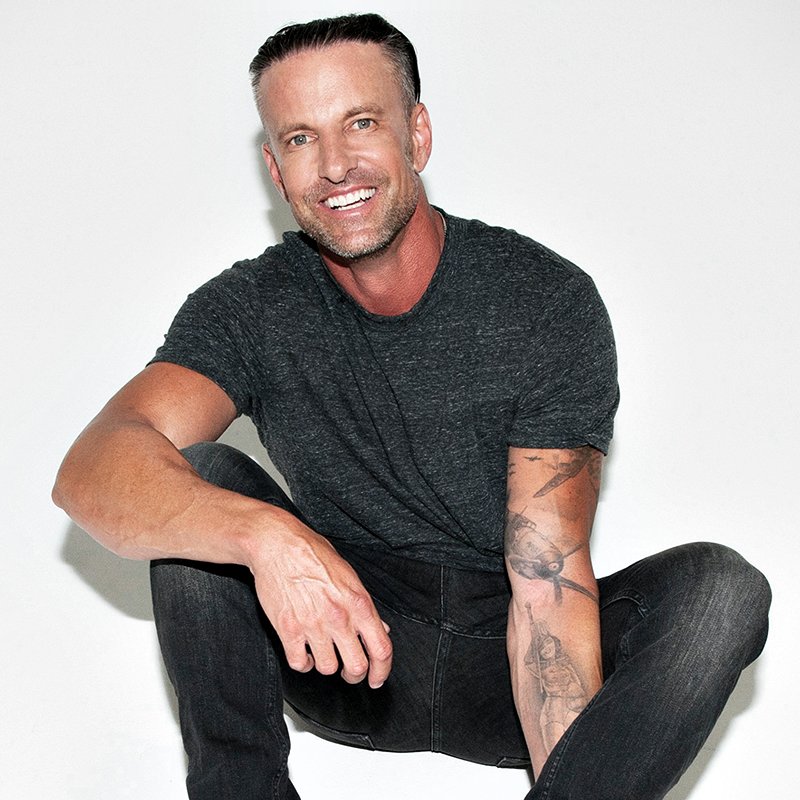 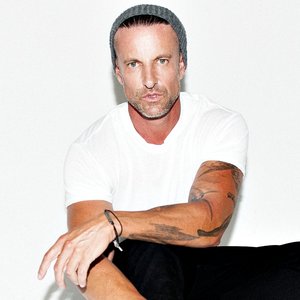 Daniel Powter is a Canadian recording artist, born on 25 February 1971. He grew up in Vernon, British Columbia, Canada, in the Okanagan Valley region of British Columbia. With few local musical influences, he credits his early exposure to music to his mother, who was a pianist and took her son on long distance trips to see artists like Prince perform in Vancouver.

Daniel Powter released his debut album, I'm Your Betty, in 2000. The album, limited to a very small print, contains ten songs, two of which—"More Than I" and "Negative Fashion"—were featured on the television show Higher Ground. Powter has a music publishing deal with BMG Music Publishing for France.

Daniel Powter's first piano pop single, "Bad Day," debuted not in his home country of Canada, but rather in Europe in mid-2005. It was chosen by Warner Brothers as a submission for commercial production and was subsequently chosen by Coca-Cola as the theme song for an ad campaign in Europe. Additionally, "Bad Day" is currently being used extensively by American Idol in its fifth season. Powter sang the song live at the end of the penulimate show of that season. The song achieved heavy airplay in most European countries, and made it as high as number three on the overall European airplay chart. It did best in Germany, where it peaked at number one in national airplay, Ireland where it peaked at #1 on the Singles Chart, and in the UK, where it peaked at number two in the singles chart and stayed in the top 10 for 13 weeks. In the United States the song peaked at number 1 single on the Billboard Hot 100 seven weeks after it was released. In Australia, it peaked at number three. The song reached top five in Canada and is now a top 10 hit at Adult Top 40 radio. It was fifth place in the British Record of the Year 2005.

On July 2, 2005, Powter performed at the Berlin installment of Live 8, a simultaneous group of concerts in nine countries intended to raise awareness of poverty in Africa and put pressure on world leaders for aid.

On April 1, 2006, he was named the best new artist at the Canadian Juno Awards.

In March 2008, a song by Japanese singer Haru featuring Powter, "Find My Way", was released. In September, Powter released his third album, Under the Radar.

Powter also performed piano on tracks for what was scheduled to be Marcy Playground frontman John Wozniak's solo album, Leaving Wonderland...in a fit of rage, but the album will now be released under the band's name. Powter will still be given credit for his contributions to the album, particularly the album's single "Good Times".